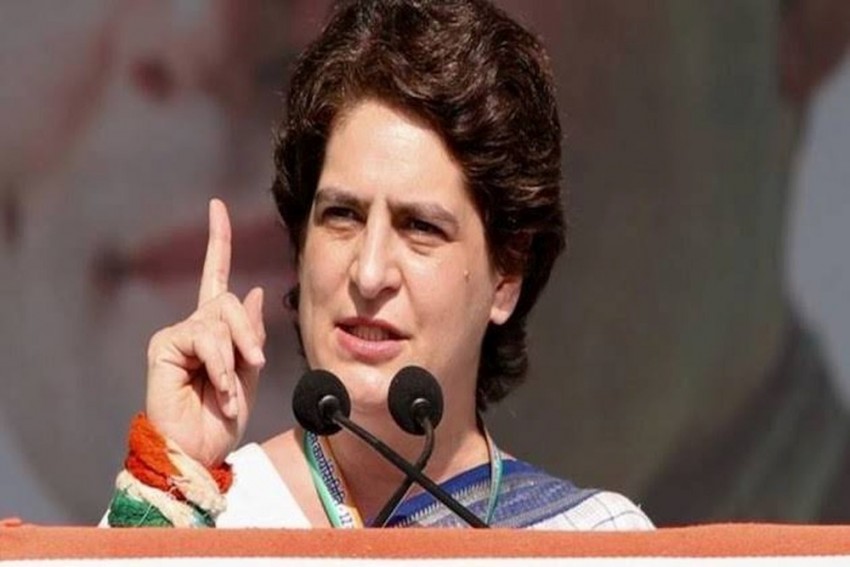 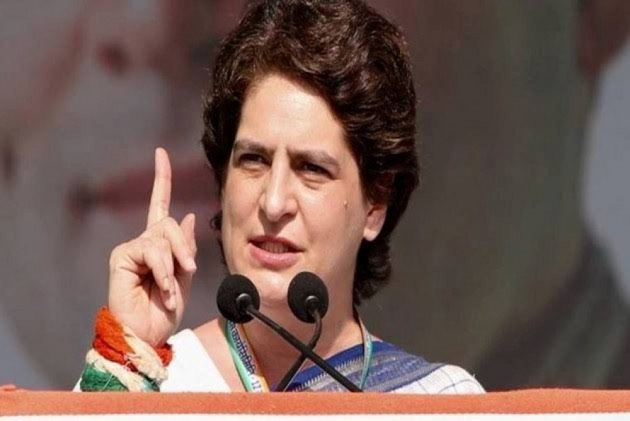 Congress leader Priyanka Gandhi Vadra on Friday said if the BJP or the government engaged Israeli agencies to snoop into the phones of journalists, lawyers, activists and politicians, it is a "scandal" with grave ramifications on national security.

Her remarks come after WhatsApp said that Indian scribes and human rights activists were among those globally spied upon by unnamed entities using Israeli spyware Pegasus.

"If the BJP or the government has engaged Israeli agencies to snoop into the phones of journalists, lawyers, activists and politicians, it is a gross violation of human rights and a scandal with grave ramifications on national security," Priyanka Gandhi said in a tweet.

Waiting for the government's response, the Congress general secretary said.

The Congress on Thursday attacked the Modi government over the issue, alleging that it had been "caught snooping". The opposition party demanded a Supreme Court-monitored probe into the "illegal hacking" of cellphones.

Amid the controversy, government asked the Facebook-owned messaging service to explain the breach and list out measures that have been taken to safeguard privacy of millions of Indians. IT Minister Ravi Shankar Prasad said that the government is committed to protecting the privacy of Indian citizens.