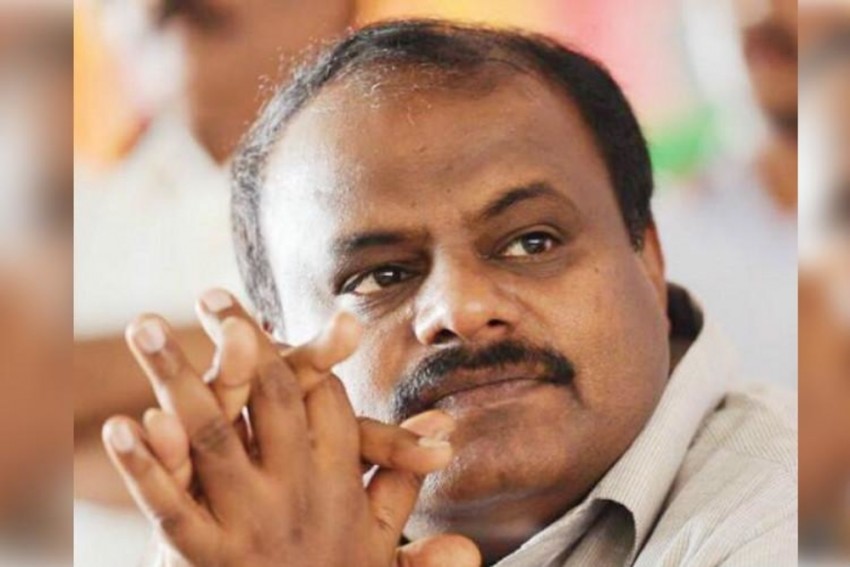 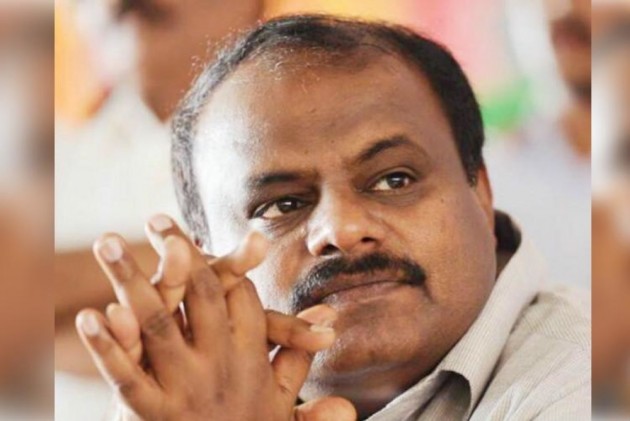 The chief minister, former chief minister Siddaramaiah, and host of other state ministers along with their supporters had staged a demonstration near the income tax office on March 28, accusing the Centre of using central agencies, such and income tax department, enforcement directorate and CBI, to intimidate the opposition. The protests took place when tax raids were in progress across the state.

"This was followed by specific statements including personal allegations against the director general of income tax by Ministers H D Revanna and C S Puttaraju."

The voluntary and disruptive actions of people holding high offices obstructed public servants from discharging their public functions, wrote Balakrishnan, adding that the protests aimed at derailing the ongoing search proceedings against the contractors and engineers and causing damage to the reputation of the personnel of the department.

Balakrishnan, stated in his letter, that when people holding high public offices including constitutional posts, make false statements and instigate and involve in criminal activities with the purpose of adversely affecting the process of the law and preventing government officials form discharging their duties, such activities and statements criminally intimidate and harm the personnel of the department with greater intensity.

The income tax official demanded cases should be registered against all those who took part in the protests for unlawful assembly, intentional insult, breach of peace, statements conducing to public mischief, criminal intimidation, obstructing public servant from discharging their duties and threat of injury to public servant under IPC sections 143, 504, 505, 506, 186 and 189.

A day prior to the raids, the chief minister had expressed his apprehensions that income tax raids on Congress and JD(S) leaders and ministers were in the offing, which he called "the politics of vendetta of the Centre".

The raids took place at about 15 to 20 locations, triggering widespread condemnation and protests by the leaders of the ruling coalition.
Minister Puttaraju had claimed that his house in Mandya and his nephew's house in Mysuru were among those raided by the I-T officials.

The BJP accused the chief minister of leaking the information about the raids beforehand, thereby violating the oath of secrecy taken at the time of assuming office.