Sharad Kalaskar, whose name has figured in a series of high profile crimes, was arrested by the Maharashtra ATS in the Palghar arms haul case in August last year. 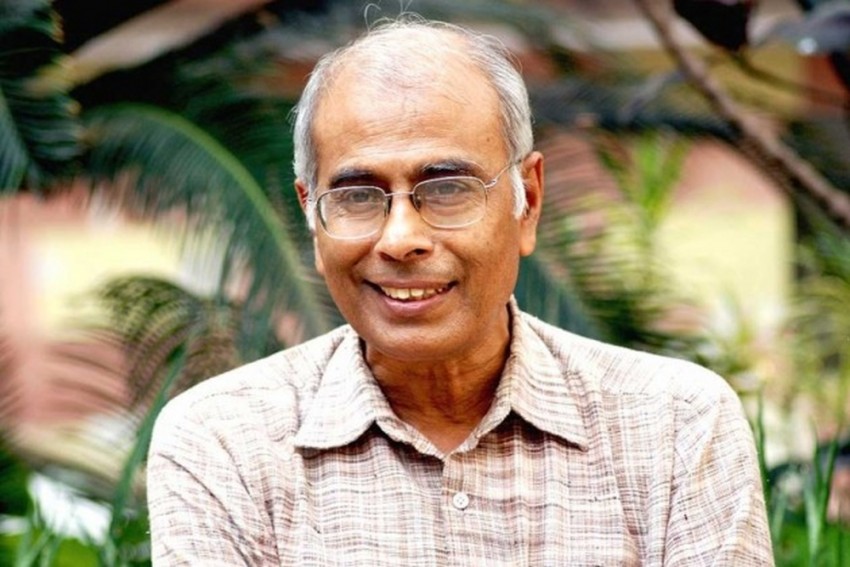 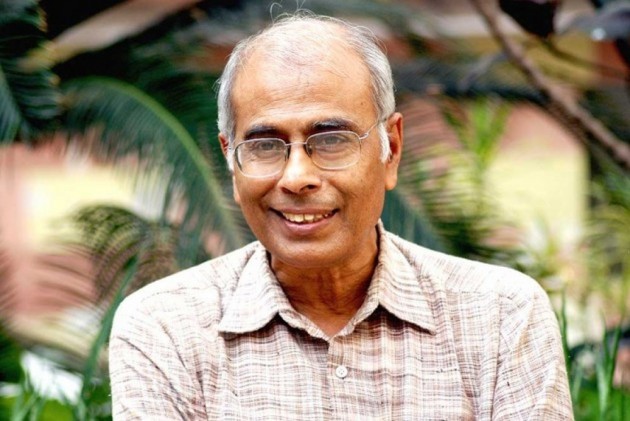 Right-wing activist Sharad Kalaskar was arrested by a special team of the Maharashtra police Tuesday in connection with the killing of veteran Communist leader Govind Pansare, an official said.

A Special Investigation Team (SIT) of the state Crime Investigation Department (CID) arrested Kalaskar (25) from Mumbai and produced him before a court in Kolhapur which sent him in police custody till June 18, he said.

Kalaskar, whose name has figured in a series of high profile crimes, was arrested by the Maharashtra ATS in the Palghar arms haul case in August last year.

According to the CBI, he was one of two shooters who gunned down rationalist Narendra Dabholkar in Pune in August 2013.

Last year, his statement was recorded in the 2015 Pansare murder case by the SIT as a witness.

Kalaskar had stayed in Kolhapur for more than a week before Pansare's murder in that city, around 400km from Mumbai, in February 2015, he said.

Kalaskar's name had also figured in the September 2017 murder of journalist-activist Gauri Lankesh in which he was subsequently arrested, the official said.

He was named as accused number 16 in the Lankesh case after probe revealed he had played a key role in handling of the weapons used for the murder in Bengaluru, he said.

In the Pansare case, Kalaskar allegedly dismantled the weapons used in the crime, he said.

During the investigation, the CID SIT found Kalaskar's role in the assassination of Pansare and accordingly he was arrested, the official said.