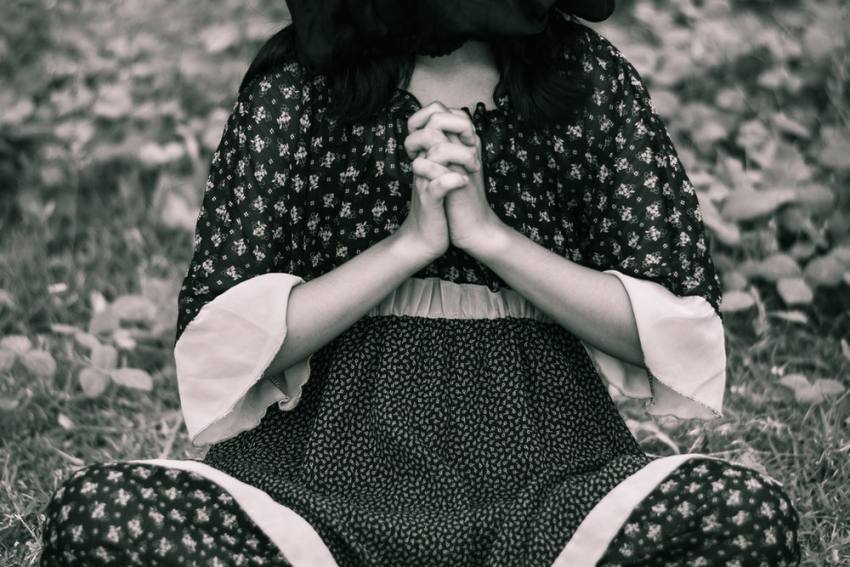 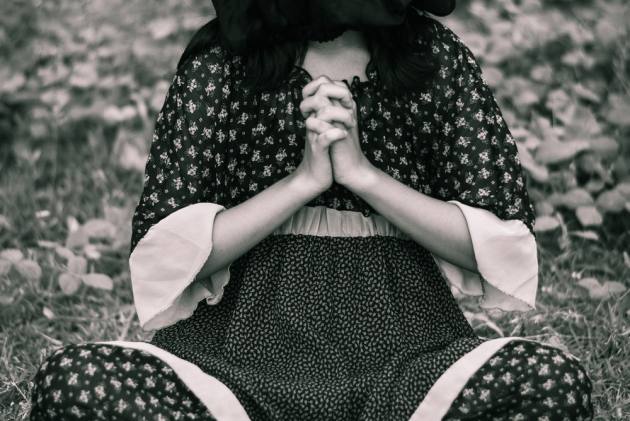 Residents in Loni of Ghaziabad held three women on suspicion of being child-lifters, were rescued by police, officials said on Wednesday. The locals pelted stones at the police who came to rescue the women.

“Thirteen people have been arrested for attacking the police team with stones. We have also registered a case under sections of IPC, Disaster Management Act, 2005 and the Prevention of Damage to Public Property Act, 1984, against 200 people in this connection,” SP (rural) Iraj Raja said.

He said the rescued women were found to be innocent and were handed over to their family members.

The officer said a child was allegedly kidnapped by unknown miscreants on April 14. The locals found the three women roaming in the area the next day and held them hostage on suspicion of being child-lifters.

Goa Announces Night Curfew: What’s In Store For The Tourists