Firms Staying Closed For 10 Days A Month Due To Recession, BJP Govt Doing Nothing: Priyanka Gandhi 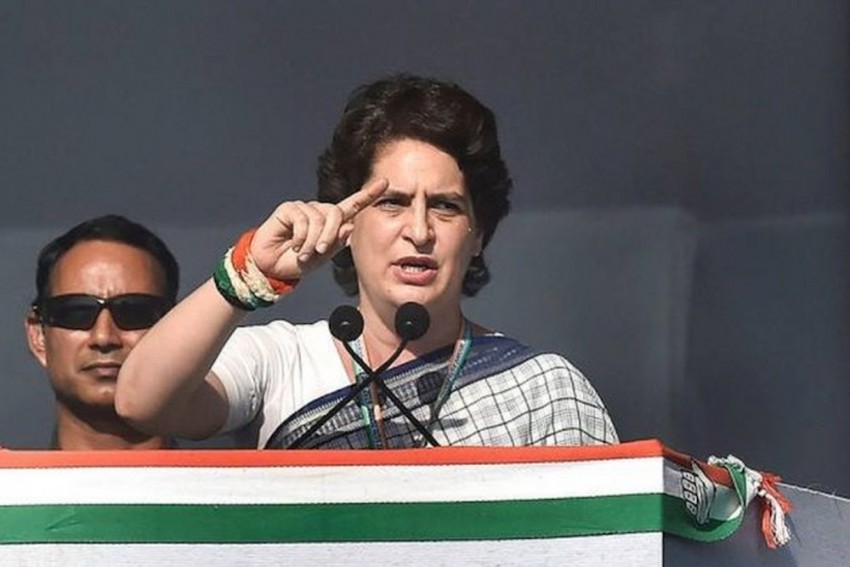 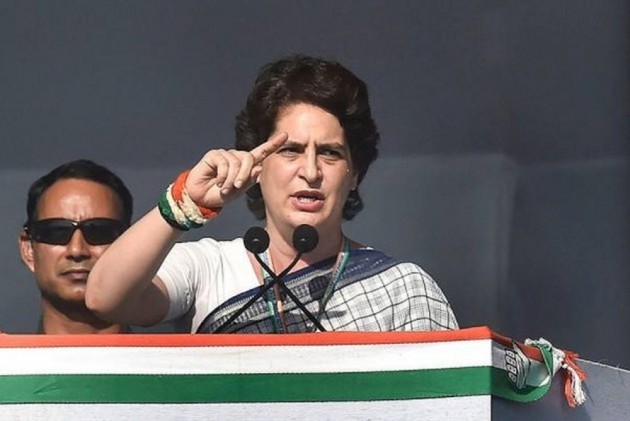 Congress general secretary Priyanka Gandhi Vadra on Monday accused the government of doing nothing to improve the country's economy even as various companies have resorted to staying shut for several days every month due to lack of work.

She took to Twitter to attack the government over the country's low economic growth.

"Companies are being shut down for 10 days in a month due to recession as there is no work. But the BJP government has deliberately closed its agenda for improving the economy," said Priyanka Gandhi in a tweet in Hindi.

"The economy is in real bad shape and the government is shying away from finding a solution to improve it," she added.

She also attached with her Tweet a news report which said companies are being shut down for 10 days in a month due to recession and bad economy in the country.