Jammu and Kashmir's political leaders, Omar Abdullah and Mehbooba Mufti, have come out strongly against the current actions being carried out in the state 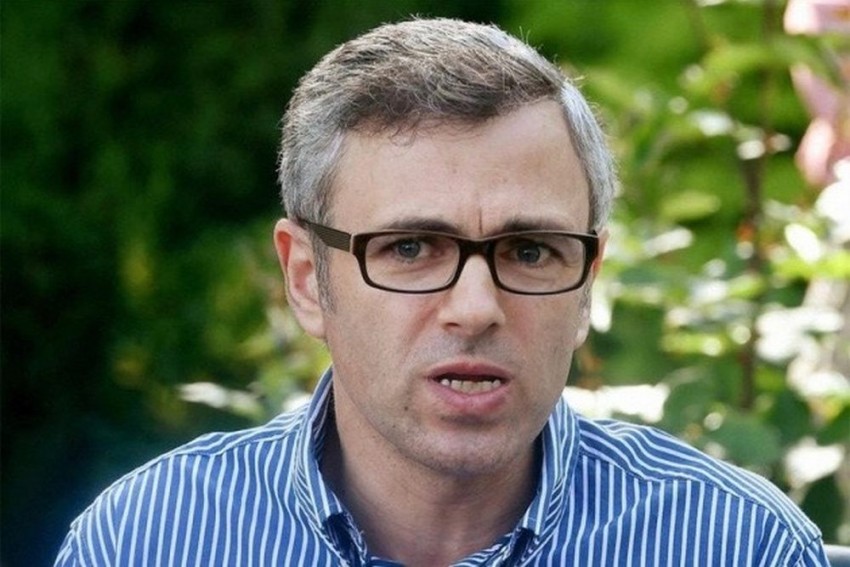 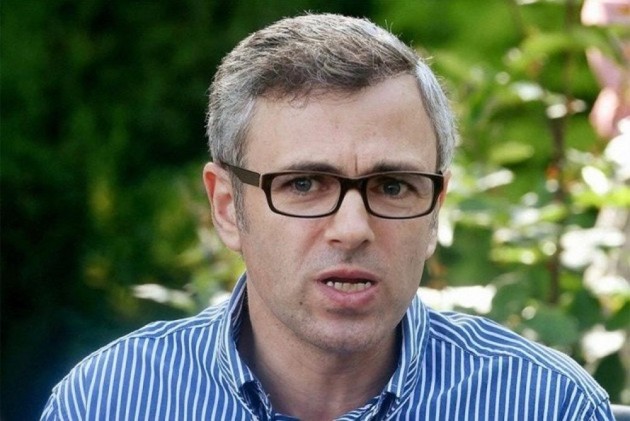 After Jammu and Kashmir government gave an advisory to Amarnath pilgrims and tourist to immediately vacate the valley in the wake of impending terror threat, the state's political leaders, Omar Abdullah and Mehbooba Mufti, have come out strongly against the current actions being carried out in the state and have demanded some answers.

National Conference leader Omar Abdullah questioned on twitter, why hotels in Gulmarg are being vacated when according to the brief by Army on Friday there was a terror threat specifically targetting the yatra.

Friends staying in hotels in Gulmarg are being forced to leave. State road transport Corpn buses are being deployed to bus people out from Pahalgam & Gulmarg. If there is a threat to the yatra why is Gulmarg being emptied?

Countering Governor Satya Pal Malik's advise to "maintain calm" and not believe in "exaggerated rumours" that were doing rounds in the Valley, Omar Abdullah said that "no one is bothering to tell the people what is happening" and that "fear" is a "natural result" of the situation that is being allowed to fester.

It’s easy to accuse us of spreading fear but no one is bothering to tell the people what is happening so how do you expect that fear won’t be a natural result of this situation that has been allowed to fester?

Abdullah also drew attention to the fact that there is a lot of uncertainty pervading both amongst the people as well as the leadership in the state.

I have so many questions & not a single answer. I’ve met people today who occupy important positions to do with J&K, not one of them was able to tell me anything and I’ve been CM for 6 years. Imagine the plight of your everyday Kashmiri who doesn’t know what to believe.

People's Democratic Party leader Mehbooba Mufti also complained that there is "complete chaos" in the streets while people are stocking up on essentials and supplies in preparation of what is to come.

She asked the government why all the security advise was for the yatris while no directives were being given to the Kashmiris.

Complete chaos on the streets of Srinagar. People rushing to ATMs, petrol pumps & stocking up on essential supplies. Is GOI only concerned about the safety of yatris while Kashmiris have been left to their own devices?