The case pertains to losses suffered by Air India due to an alleged multi-crore aviation scam and irregularities in fixing air slots for international airlines. 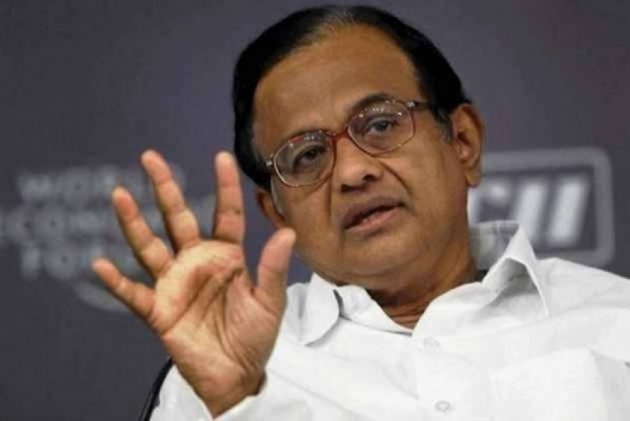 The ED has summoned former finance minister P Chidambaram in connection with its money-laundering probe in an alleged aviation scam during the UPA dispensation, officials said on Monday.

They said the senior Congress leader has been asked to depose on August 23 before the investigating officer of the case at an Enforcement Directorate office in New Delhi to record his statement.

The case pertains to losses suffered by Air India due to an alleged multi-crore aviation scam and irregularities in fixing air slots for international airlines.

Former aviation minister Praful Patel was previously grilled by the ED and it is understood that the agency now wants to question Chidambaram on their leads in this case.

The Congress leader is also being probed by ED in two separate money laundering cases of Aircel-Maxis and INX Media.