Indian students stuck in Wuhan, the epicentre of the outbreak, have expressed their desire to return. 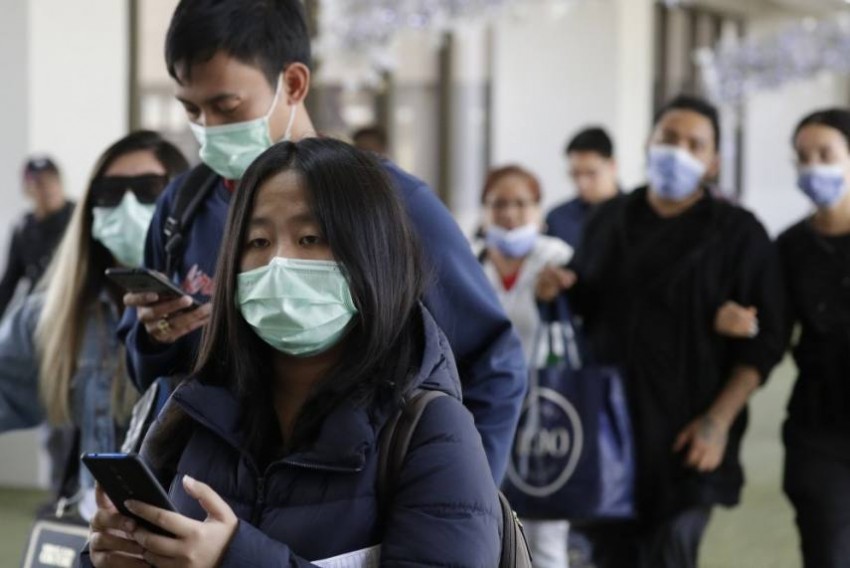 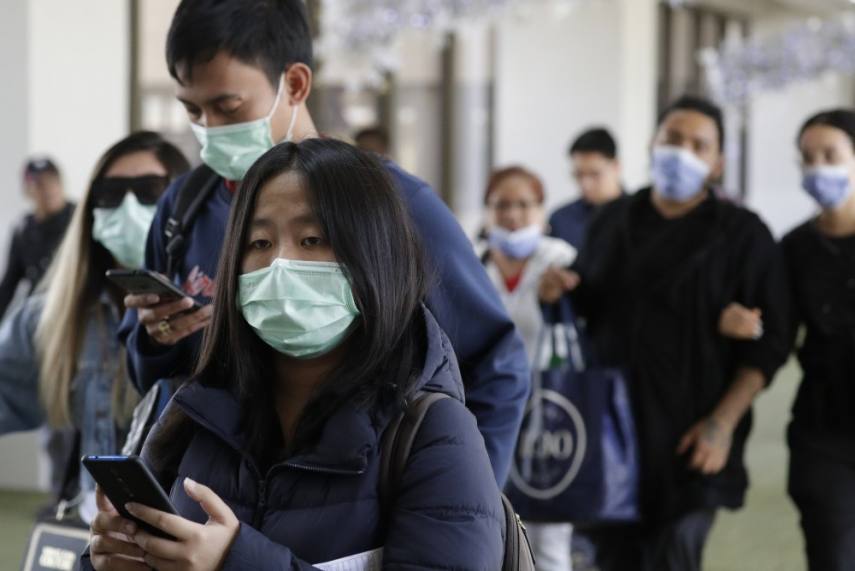 As China scrambles to contain the fast-spreading Coronavirus, which has already claimed more than 100 lives there, India is planning to evacuate its nationals, mostly students, stuck in Wuhan, the epicentre of the viral outbreak.

Cabinet Secretary Rajiv Gauba on Tuesday reviewed the preparedness to deal with the deadly virus after which the government said India has made a formal request to China for facilitating evacuation of Indians from Wuhan.

The Civil Aviation Ministry will make necessary arrangements for evacuation after the approval of Chinese authorities is received, a release from the Union Health Ministry said.

Asserting that there was no confirmed case of the novel Coronavirus (nCoV), Union Health Minister Harsh Vardhan said India was making all efforts to detect and check the spread of the virus.

As part of the preparedness, India has also increased the number of airports from seven to 20 to do thermal screening of passengers for possible exposure to the deadly nCoV, and made four more laboratories functional other than NIV-Pune for testing samples.

As the deadly virus continued to spread in various provinces in China, Indian students, hailing from various states including Gujarat, have expressed their desire to return.

"Indian Embassy is in constant touch with the Chinese government. To evacuate students and other Indians from Wuhan, we are planning to send a plane there. Our efforts are on to bring them back. It will take some days. I urge people to trust the government on this," Jaishankar told reporters on his arrival at the Vadodara airport in Gujarat.

"No Indian student has been found to be affected by this virus. Parents need not worry about their children," he said.

The Indian nationals, mostly students, research scholars and professionals are working in Indian and international companies in China's Hubei province.

As India started the preparations to evacuate over 250 Indians, mostly students, stuck in the province, its embassy in Beijing said these nationals will have to undergo a mandatory 14-day quarantine on their return.

Meanwhile, Chinese Ambassador to India Sun Weidong retweeted foreign minister Wang Yi's message to say that the WHO does not recommend the evacuation of nationals, and called on the international community to remain calm and not overreact. "The WHO is confident in China's epidemic prevention and control ability," Sun tweeted.

While more than a dozen countries around the world have confirmed cases of the deadly virus, India is making all efforts to detect and check its spread.

Several states including Delhi, Haryana, Punjab Rajasthan have kept some people, with travel history to China, under observation after they showed novel coronavirus-like symptoms,

There is no confirmed case of the nCoV detected in India so far, Vardhan said, adding, "like in 2014, because of our alertness we prevented Ebola from entering the country, we are making all efforts and taking all possible measures to ensure there are no cases of nCoV here."

Vardhan said the government has made four more laboratories functional other than NIV-Pune for testing samples and it will be extended to 10 labs in the coming days.

Apart from increasing the number of airports to do thermal screening of passengers, the Centre has stepped up vigil in areas bordering Nepal in view of a confirmed case of nCoV detected there, he said.

The health minister said he has also written to all chief ministers, requesting them for personal intervention to review the states' preparedness for control and management of the spread of the virus.

China has reported 24 more deaths on Tuesday from the coronavirus epidemic, taking the number of fatalities to 106 as the confirmed cases of pneumonia caused by the outbreak stand at 4,515, the Chinese health authorities said.

Chinese government has already locked down Wuhan as also other cities in the Hubei province with strict travel restrictions in and out of the area.

The deadly virus has spread from a seafood and animal market in Wuhan, and is suspected to have spread to as far as the US.