Chidambaram Demands Publication Of All Documents Related To Rafale Deal

Senior Congress leader P Chidambaram said Article 19 of the Constitution ensured the right to freedom of speech and expression to the people of this country. 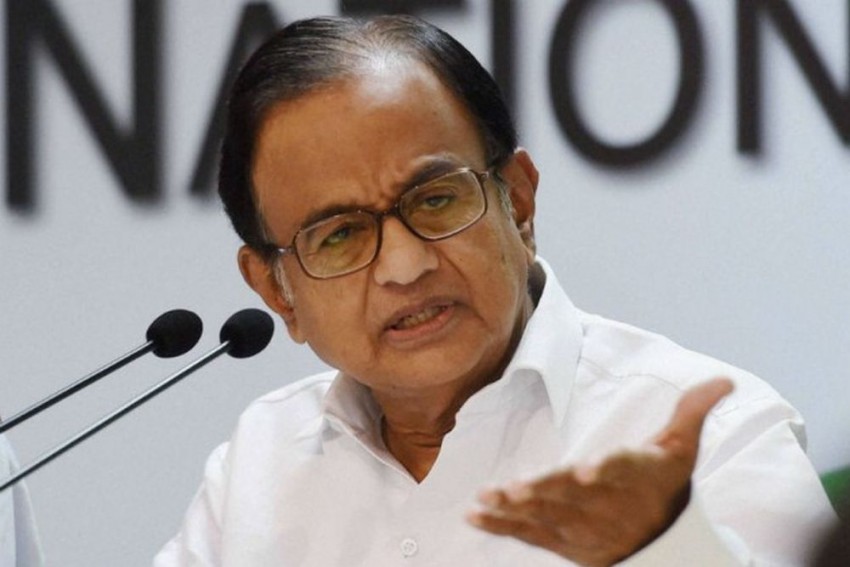 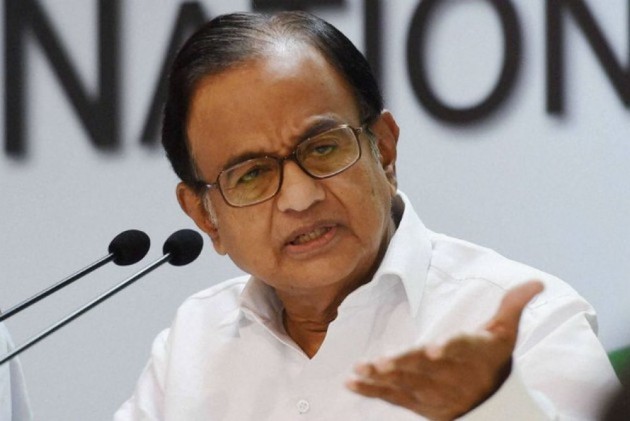 Senior Congress leader P Chidambaram on Thursday demanded publication of all documents related to the Rafale aircraft deal, saying Article 19 of the Constitution ensured the right to freedom of speech and expression to the people of this country.

He also said the celebrated judgement of the US Supreme Court in 1971 in the case of the Pentagon Papers was a "complete answer" to the attorney general's arguments that the media cannot publish "so-called secret papers".

"We fully support the publication of documents pertaining to the Rafale deal. The argument that they are 'stolen papers' flies in the face of Article 19 of the Constitution," he said in separate tweets.

The Article 19 of the Constitution ensures protection of certain rights regarding freedom of speech and expression besides others.

On June 30, 1971, the Supreme Court of the United States overturned the Richard Nixon administration's effort to restrain 'The New York Times' and 'The Washington Post' from publishing a top-secret history of the Vietnam War called the Pentagon Papers.

The government had on Wednesday told the Supreme Court that documents related to the Rafale fighter jet deal were stolen from the Defence Ministry and threatened The Hindu newspaper with the Official Secrets Act for publishing articles based on them.

Those who put documents on the Rafale deal in the public domain were guilty under the act as also contempt of court, Attorney General K K Venugopal said before a three-judge bench headed by Chief Justice Ranjan Gogoi.