'Centre Knows Nothing': Shiv Sena Lashes Out At BJP On Handling Of Vijay Mallya Case

The centre had informed the Supreme Court that it was unaware of the ongoing legal proceedings taking place against Mallya in the UK as the Indian government is not party to the process. 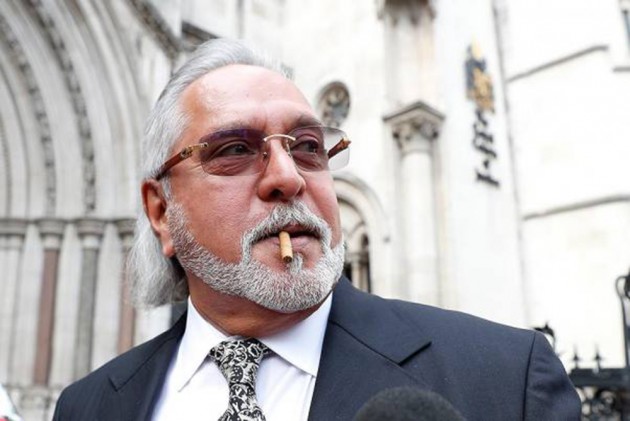 The Shiv Sena on Wednesday slammed the centre for its handling of Vijay Mallya’s extradition case. The Centre on Monday informed the Supreme Court that Mallya cannot be extradited till a separate, “confidential” legal process is resolved in the UK. The centre also said that it was not aware of the ongoing legal proceedings against Mallya in the UK, as the Indian government is not party to the process.

Liquor baron and promoter of the defunct Kingfisher Airlines, Vijay Mallya is wanted in India over alleged fraud and money laundering charges amounting to Rs. 9,000 Crore. Mallya is presently in the UK.

Attacking the BJP government, the Shiv Sena said that the central government was not aware of anything. "The government says no data is available when the opposition demands any kind of information. Government lawyers say they are unaware of issues when the court demands details. How many times and in how many cases is the government going to feign ignorance,” an editorial in the Shiv Sena mouthpiece Saamana, read.