The Calcutta High Court was hearing PIL before it over Election Commission’s notification contents on Bhabanipur bypoll. 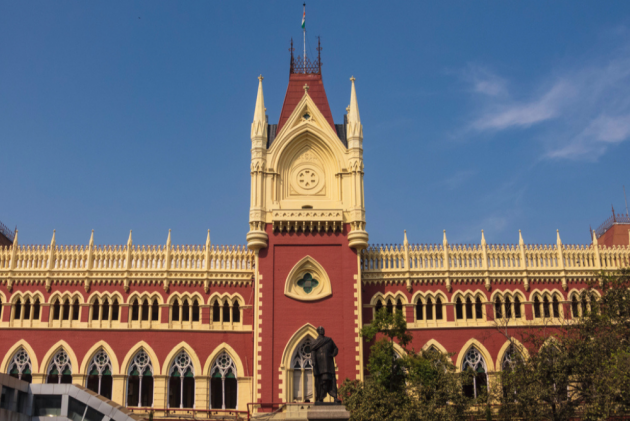 The Calcutta High Court on Thursday allowed the Election Commission to file an affidavit regarding the contents of the poll notification for Bhabanipur bypoll.

The Court’s direction came, following the PIL before it which allegedly stated that the Commission had mentioned ‘constitutional crisis would arise’ if the polls for Bhabanipur constituency would not be held in its notification, while the petitioner in his PIL has claimed that EC doesn’t have authority to state the same.

The advocate representing the EC sought a short adjournment to file an affidavit regarding the contents of two paragraphs of the notification issued for the election, in view of the arguments raised by Bikash Bhattacharya, the senior counsel for the petitioner.

A division bench comprising Acting Chief Justice Rajesh Bindal and Justice Rajarshi Bharadwaj adjourned the hearing in the PIL till Friday when it will be taken up again.

The West Bengal government had during an earlier hearing on September 13, submitted that the chief secretary of the state had only written to EC, requesting that the bypoll be held and the commission had accepted the request.

It had submitted that the state has no role in the decision to hold the bypoll and that it is the sole preserve of the EC.

Banerjee lost in Nandigram, as per the results of the assembly election declared by the EC in May.

According to the constitutional provision, a person has to get elected within six months of taking oath as a chief minister or a minister. She took oath as chief minister for the third consecutive term on May 5. (With PTI inputs)