The HC noted that prima facie, no offence was disclosed against Goswami, and he had not intended to cause public disharmony or incite violence. 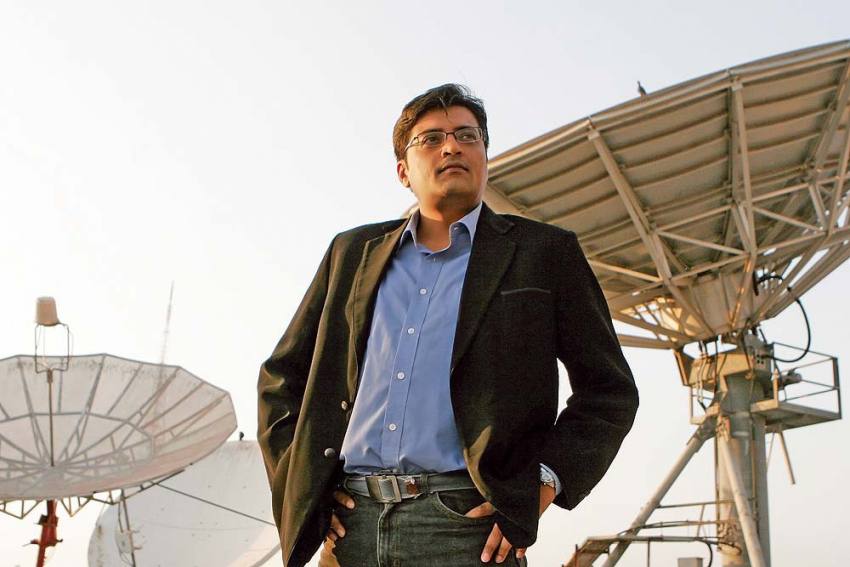 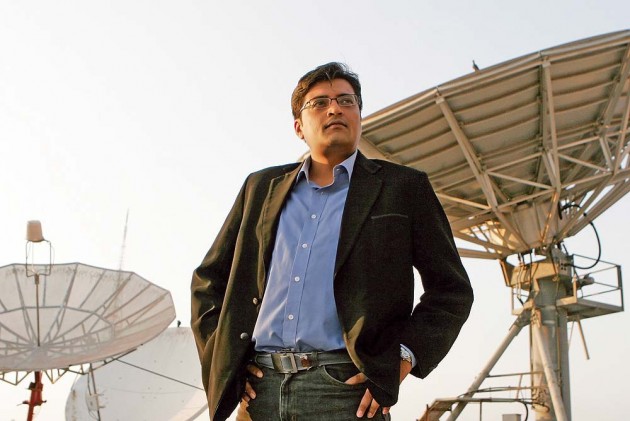 The Bombay High Court on Tuesday suspended two FIRs lodged against Republic TV Editor-in-Chief Arnab Goswami for his alleged provocative and inflammatory comments on the Palghar mob lynching and gathering of migrant workers outside Bandra railway station amid lockdown.

In an interim order, a division bench of Justices Ujjal Bhuyan and Riyaz Chagla noted that prima facie, no offence was disclosed against Goswami, and he had not intended to cause public disharmony or incite violence.

The court, while admitting the petition filed by Goswami, directed the police to not take any coercive action until final hearing and disposal of the plea.

Goswami had sought quashing of the two FIRs lodged against him one in Nagpur and the second at Pydhonie police in Mumbai.

The Nagpur case pertains to a show aired on the news channel where Goswami allegedly made communal remarks on the Palghar lynching case, where two seers were killed by a mob.

The case in Mumbai was lodged after another show aired on the channel, in which Goswami made allegedly provocative comments about a community after the gathering of migrant workers outside the Bandra railway station.

Goswami's counsel Harish Salve argued that the Congress party orchestrated multiple FIRs against Goswami across the country and told the court that such cases require balancing of free speech and criminal law.

Senior counsel Kapil Sibal and Raja Thakare, appearing for the Maharashtra government, had opposed the petition and said a journalist has the right to freedom of expression, but does not have the right to declare that a person was killed only because he was of a particular religion.

Sibal and Thakare had read out transcripts of the two news shows and said there was a clear attempt to incite communal violence.