An advisory has been issued for ‘surveillance of commercial poultry farms and backyard poultry farms to find any unusual mortality in birds,’ an official said 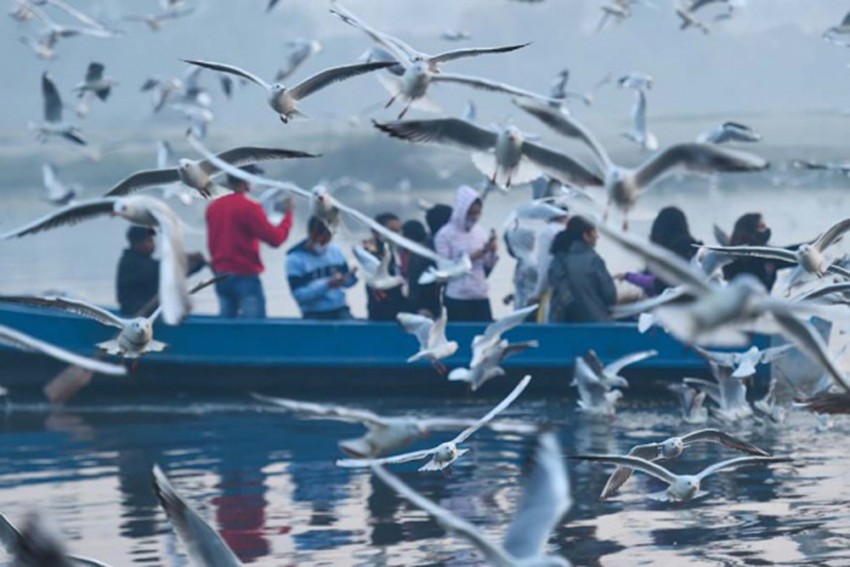 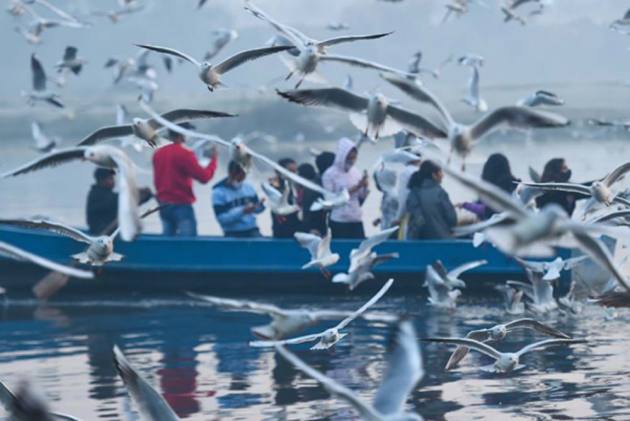 Amid a bird flu scare, authorities in Punjab have alerted officials to keep tabs on any unusual deaths of migratory and poultry birds in the state, officials said on Wednesday. They further said no case of bird flu has been reported so far in Punjab.

Punjab Animal Husbandry Director Harbinder Singh Kahlon said an advisory has been issued for "surveillance of commercial poultry farms and backyard poultry farms to find any unusual mortality in birds".

The advisory has been sent to all 22 deputy directors of the department to ensure regular visit of field staff to commercial and backyard poultry farms in the state, he added.

In case any "unusual mortality"  is found in poultry birds, samples will be sent to the Northern Regional Disease Diagnostic Laboratory (RDDL), Jalandhar, to ascertain the cause, officials said.

Similarly, the Department of Forests and Wildlife Preservation has also issued an advisory for maintaining extra vigil around lakes and wetlands in the state, they said.

A large number of migratory birds such as gulls and reeves arrive at Harike Pattan in Tarn Taran every year. Other wetlands in the state are located in Gurdaspur, Rupnagar and Nangal.
Protocols have also been issued for collection of samples in case any migratory bird is found dead, the officials further said, adding that all possible precautions are being taken.

Four lakh poultry birds have died at 20 farms in Haryana's Panchkula district in the past several days. A team of experts from the RDDL collected samples from the farms on Tuesday.

Panchkula's Barwala-Raipur Rani area is one of the largest poultry belts in the country with nearly 70-80 lakh birds in more than 100 farms. According to officials, the mortality rate in poultry birds has been unusually high this winter. However, there has been no confirmed report of avian influenza as of now.

‘Something Wrong With UP Govt’s Intentions’: Priyanka Gandhi On Budaun Rape Incident