The accused had made the alleged obscene comment on slain CRPF commando's wife on the Facebook page of a TV news channel of Assam that posted a photograph of the woman saluting her slain husband on June 15. 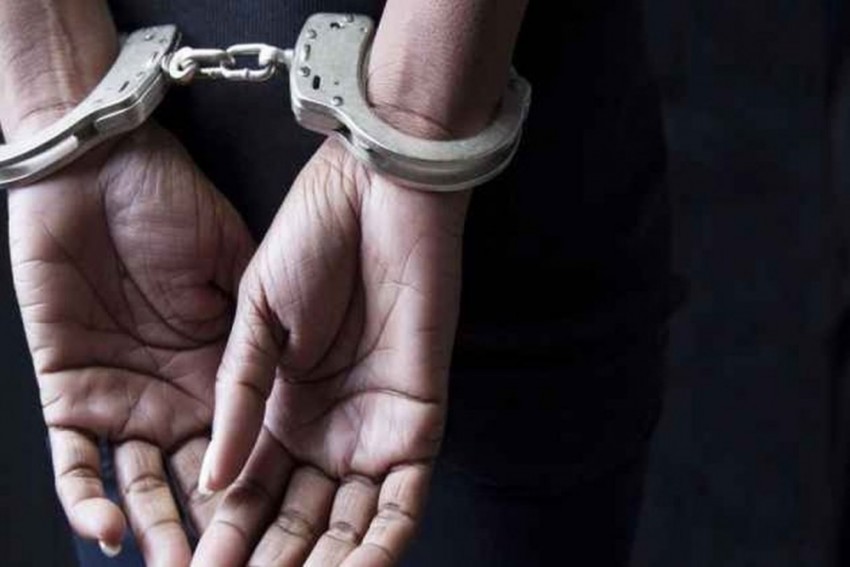 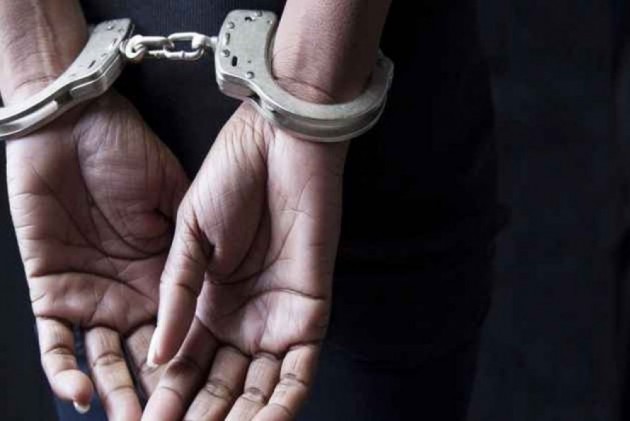 Assam Police has arrested a person from Kulgam in Jammu and Kashmir for allegedly posting an obscene comment on Facebook on the widow of a CRPF commando who was killed in a blast triggered by Maoists in Jharkhand last month, an official statement said Tuesday.

The accused, Syed Abbass, was produced at Damhal Hanji Pora court in Kulgam district of Kashmir on June 22 and he was sent to eight days transit remand. He was being brought to Assam, the statement said.

He had made the alleged obscene comment on Kalita's wife on the Facebook page of a TV news channel of Assam that posted a photograph of the woman saluting her slain husband on June 15.

Following this, one Ramen Barua lodged a complaint and a case was registered. A three-member police team went to Jammu and Kashmir and arrested the accused with the help of the police of that state, and intelligence agencies, the statement said.

Kalita was wounded in an IED blast by the Naxals in the jungles of Seraikela Kharsawan district of Jharkhand on May 28 and succumbed to his injuries at the AIIMS in New Delhi on the evening of June 13.

The blast took place during patrolling by the paramilitary personnel there.

Fourteen other CoBRA and police personnel were injured in the incident that day.