The former finance minister has faced serious health concerns over the past 18 months which he mentioned in his letter as well. 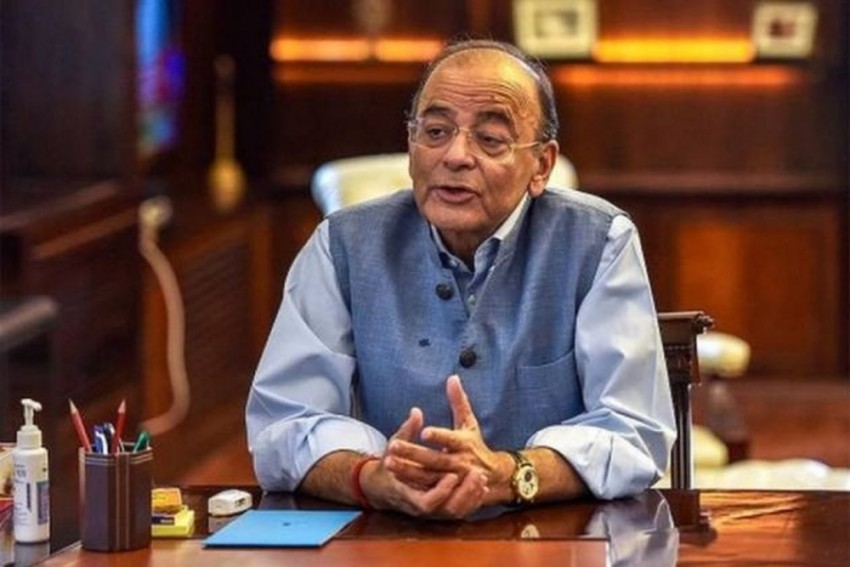 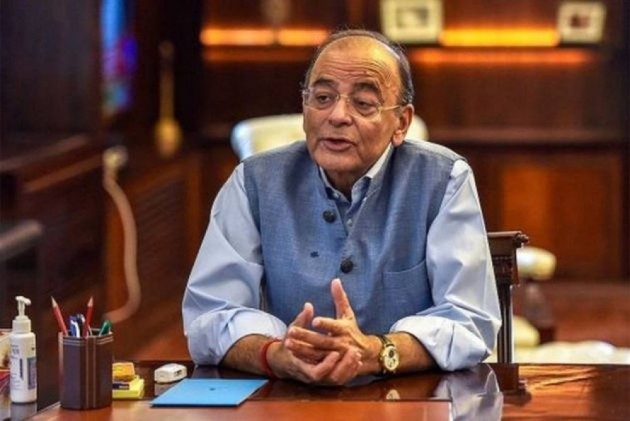 Senior Bharatiya Janata Party (BJP) leader Arun Jaitley on Wednesday wrote to Prime Minister Narendra Modi, requesting the latter to allow him "reasonable time" to recover from illness and therefore not entrust him with any responsibility for now.

The former finance minister has faced serious health concerns over the past 18 months which he mentioned in his letter as well.

Jaitley shared a copy of his letter on Twitter in which he further wrote that he will be available to undertake any work informally to support the government and the party.

I have today written a letter to the Hon’ble Prime Minister, a copy of which I am releasing: pic.twitter.com/8GyVNDcpU7

He said that he had orally informed Modi about his wish to keep away from any responsibility when the prime minister was leaving for Kedarnath. "This will enable me to concentrate on my health and treatment," he wrote.

The 66-year-old Rajya Sabha MP also said that being a part of the Modi-led government at the centre was a "great honour" and a great learning experience for him.

Even before Jaitley's formal request to PM Modi, speculation was rife that the veteran leader won't be a part of the new council of ministers to be sworn in tomorrow.