The court had sent 14 people arrested in connection with violent protests at various places in north-east Delhi against the Citizenship Amendment Act to 14-day judicial custody. 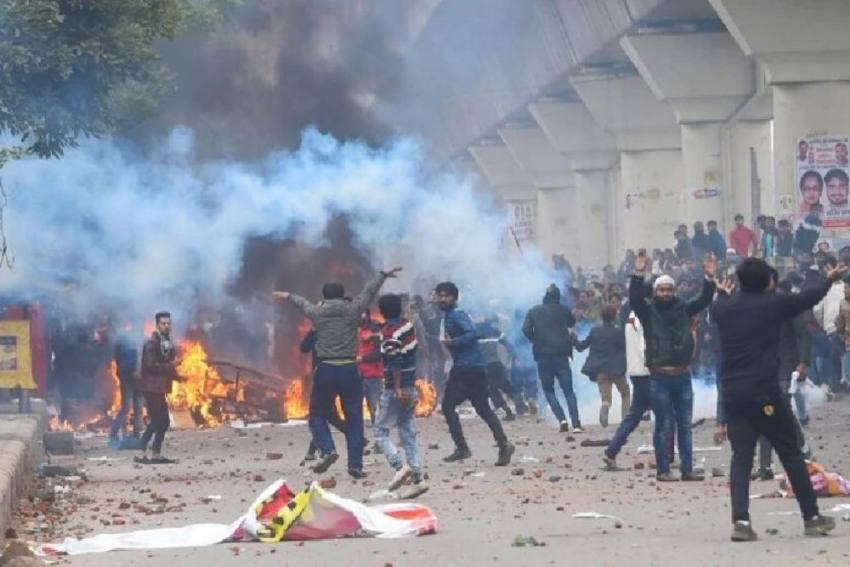 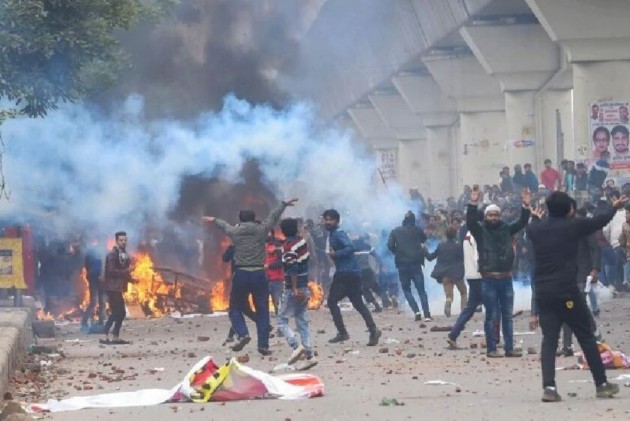 A Delhi court on Tuesday granted bail to four people arrested in connection with the violent protests in the national capital against the amended citizenship act.

Additional District Judge Brijesh Garg granted interim bail for three weeks on medical grounds to Yusuf Ali and Moinuddin, arrested in connection with the violent protests in Seelampur in the national capital.

The court also granted regular bail to two other accused -- Sajid and Daniyal -- arrested in connection with the violence at Zafarabad, subject to their furnishing a bond of Rs 35,000 each and a surety of like amount.

The other bail conditions imposed by the court on Sajid and Daniyal were to cooperate with the investigation, not influence or intimidate the witnesses and to appear before the investigating officer or SHO concerned every 15 days for the next six months.

The court on Monday had reserved its order on their bail pleas.

Ali and Moinuddin were granted the relief subject to each of them furnishing a bail bond of Rs 20,000 with a surety of like amount.

The court asked both of them to get themselves examined and treated at Ram Manohar Lohia Hospital here after being released from jail and listed the matter for final disposal on January 21.

According to Ali's lawyers, he suffers from hypothyroidism due to which he was getting regular fits in Mandoli Jail.

Moinuddin had sought bail for immediate surgery owing to injuries sustained to his hand allegedly during the violent protests.

According to his lawyer, the injuries were allegedly due to lathi-charge on him. However, the police contended that he injured himself while hurling a petrol bomb during the protests.

During the hearing, the court was informed by the police that investigation of all cases of violence related to the protests in Delhi have been transferred to an SIT of Crime Branch and sought more time for filing a report.

The court had sent 14 people arrested in connection with violent protests at various places in north-east Delhi against the Citizenship Amendment Act to 14-day judicial custody.