The Nationalist Congress Party on Saturday announced most of their candidates including candidature for Ajit Pawar’s son Parth Pawar, for whom reportedly Sharad Pawar made way. 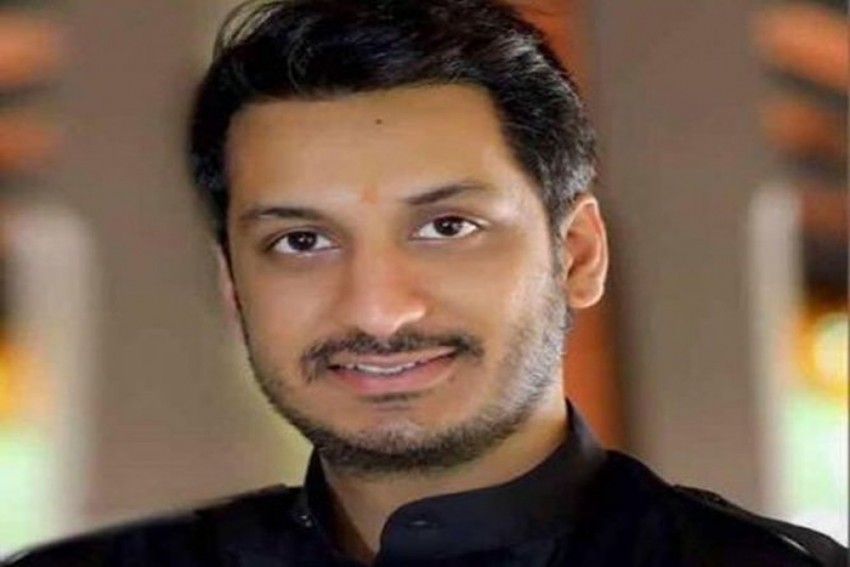 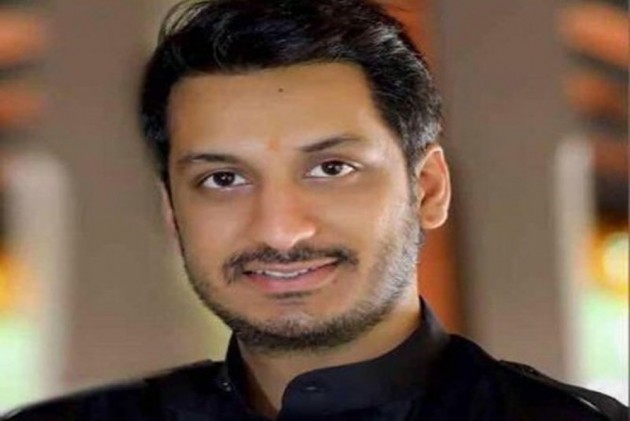 The Nationalist Congress Party on Saturday announced most of their candidates including candidature for Ajit Pawar’s son Parth Pawar, for whom reportedly Sharad Pawar made way. Supriya Sule, Sharad Pawar’s daughter will be contesting from Baramati and Parth will contest from Mawal. However, name for the eagerly watched Bhandara-Gondia constituency is not declared yet.

Among the 18 declared names, prominent candidates are well-known Marathi actor Dr. Amol Kolhe, who has recently joined the party after quitting Shiv Sena, Sameer Bhujbal, nephew of Chagan Bhujbal, who was in jail for over two years over corruption charges and Swabhimani Shetkari Sanghatana’s Raju Shetti, who quit the NDA alliance over agrarian crisis.

NCP and Congress have an equal seat sharing pact in Maharashtra and will be contesting on 23 seats each, leaving two seats for allies such as SSS. NCP has announced Sanjay Shinde as candidate from Madha constituency. Earlier, reports said that Sharad Pawar was to contest from the said constituency. However, he withdrew saying there were two family members already in the fray.

Ranjitsingh Patil, son of Vijaysingh Mohite Patil who left NCP to join BJP is said to be influential in this constituency. However, NCP spokesperson Nawab Malik has maintained that the Mohite-Patils were no longer active in region. Shinde is the Zilla Parishad President and had in fact joined and quit BJP few years ago. He won ZP election as an independent but not without help from BJP.

NCP’s Sangram Jagtap from Ahmednagar will take on Sujay Vikhe, son of Radhakrishna Vikhe Patil, who joined the BJP, embarrassing his father, who then quit Congress on moral grounds.

Other prominent names are old hand Udayanraje Bhosale, who was vociferous during the Maratha Morchas that had rocked the state two years ago and Rana Jagjitsingh Patil, son of Padamsingh Patil, who was accused of hatching a conspiracy to kill his relative and political rival Pawanraje Nimbalkar. It is interesting to note that Nimbalkar’s son Omraje will contesting as a Shiv Sena candidate from the same constituency of Osmanabad.

Among the 34 names declared by Congress, five are for Maharashtra for constituencies of Chandrapur, Aurangabad, Latur, Bhiwandi and Jalna.