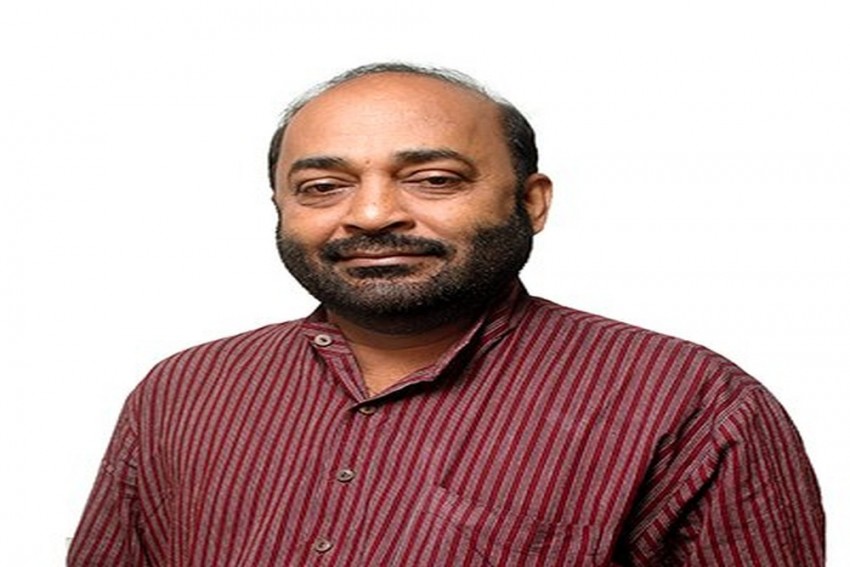 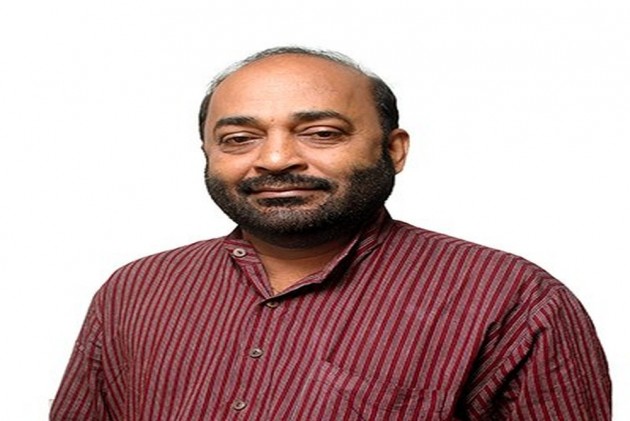 He said the BJP, however, refused to accept them into the party-fold as it had a comfortable majority in the Assembly.

"Ten legislators of the Congress were keen on joining the BJP. But, we strictly refused them entry as we have enough
numbers in the House and we will complete this tenure along with our alliance partners," Tendulkar told reporters here.

Tendulkar's comments came days after Chodankar alleged, that the BJP was offering crores of rupees to state Congress MLAs to join the saffron party.

Chodankar had said the Congress could not match the alleged offer of the BJP, and that it was becoming difficult for him to keep his party flock together.

Dismissing Chodankar's allegations, Tendulkar said his party was not offering money to anyone.

"Even in the past when two Congress MLAs - Subhash Shirodkar and Dayanand Sopte - joined the BJP (in October last year), not a single penny was paid to them," he asserted.

Tendulkar said "many people want to join the BJP as they are impressed by the party's work and ideology."

He said it was for Chodankar to control his MLAs from making plans to quit the Congress.

"The BJP is not interested in breaking any party. We are going to continue running the government with the current strength of 23 MLAs," he said.

The 40-member Goa Assembly has 17 MLAs of the BJP, followed by 15 of the Congress.

Besides, the House also has three Goa Forward Party (GFP) MLAs, three Independents and one each from the NCP and the Maharashtrawadi Gomantak Party.

The GFP MLAs and Independents are supporting to the BJP-led government.