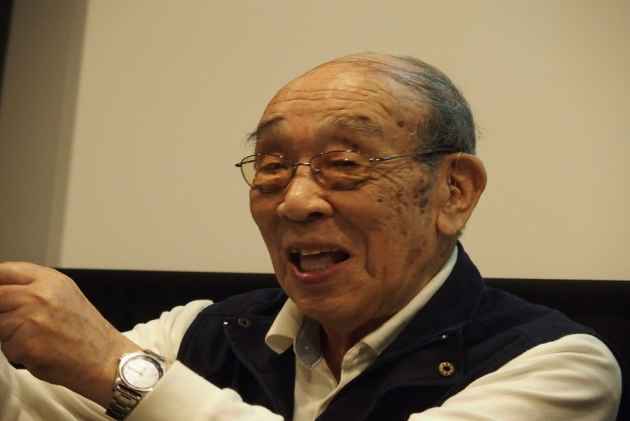 Haruo Nakajima, famous for playing the role of 'Godzilla' for 20 years, has died at the age of 88.

According to The Independent, Nakajima died on Monday of pneumonia, a spokesperson for the Toho film company said.

Over the course of 20 years, Nakajima donned the character's iconic, cumbersome suit to play the creature in a dozen films in total, from the original 1954 'Godzilla', all the way to 1972's 'Godzilla vs. Gigan'.

Recently, the actor explained how the first suit, which weighed around 200lbs, was created from ready-mixed concrete since rubber was in short supply in the aftermath of WWII.

He also stated in the past that the suit was so difficult to breathe in that an oxygen tube had to be attached.

Nakajima even later played Mothra in 1961 and 'King Kong' in 1967's 'King Kong Escapes', alongside many other kaiju roles in the likes of 'War of the Gargantuas' and 'Frankenstein Conquers the World'.

The actor actually began his career in samurai and war films, starring notably in the Akira Kurosawa classic Seven Samurai, alongside Ishiro Honda's WWII film 'Eagle of the Pacific', who later went on to direct the first 'Godzilla' and spotted how energetic Nakajima was on set, realising he was the perfect pick to play the film's monstrous star.