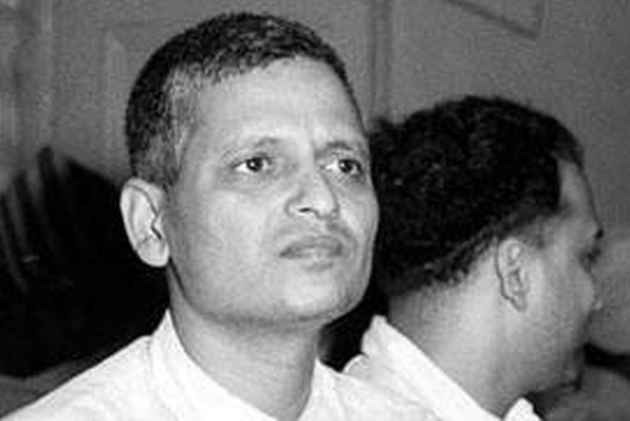 The right wing organisation had put up the bust at its office on November 15-- the day Godse was hanged at the Ambala Jail 68 years ago for killing Gandhi.

Mahasabha national vice president Jaiveer Bharadwaj had said they had established Godse's 'temple' at its office as the administration had denied them permission to construct a proper temple on November 9.

The administration had issued a notice to the Mahasabha five days ago under the Madhya Pradesh Public Place Regulation (religious place) Act, asking it to remove the bust.

However, the Mahasabha continued performing rituals including 'worshipping' the bust.

"As we couldn't get a satisfactory reply to our notice we asked them (Mahasabha) to remove the bust in an hour this afternoon. As they failed to respond, we confiscated the bust this evening," Gwalior Collector Rahul Jain told PTI.

The Congress had demanded that the saffron outfit be booked for sedition for installing Godse's bust.