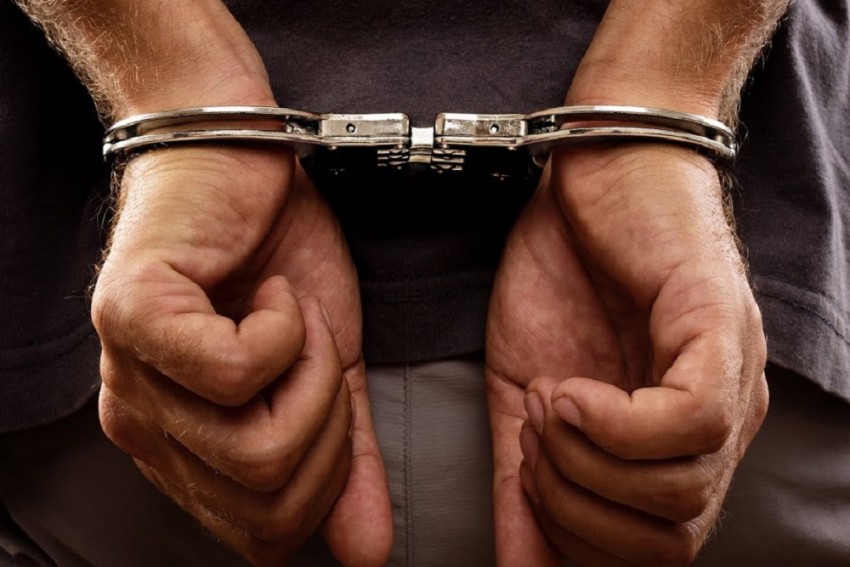 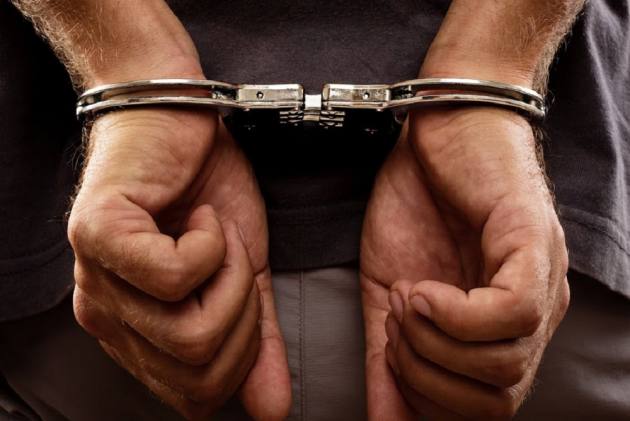 For allegedly threatening to shoot a party MLA and its district president in Bhadohi, a former BJP office-bearer has been arrested by the police, informed an official.

The MLA said Dubey threatened to shoot him after alleging that his son has been kidnapped. "I gave the call recording to party office-bearers and the SP," the MLA added.

"Neither the MLA nor the district president gave any written complaint in this regard but taking note of the audio, the accused was arrested," the SP said, adding that Dubey is being interrogated.

Shrivastava said that Dhirendra was suspended from the party for a period of six years after he made a number of social media posts in favour of gangster Vikas Dubey, who was killed in an encounter by police in Kanpur last year.

"He has nothing to do with the party now," he added.