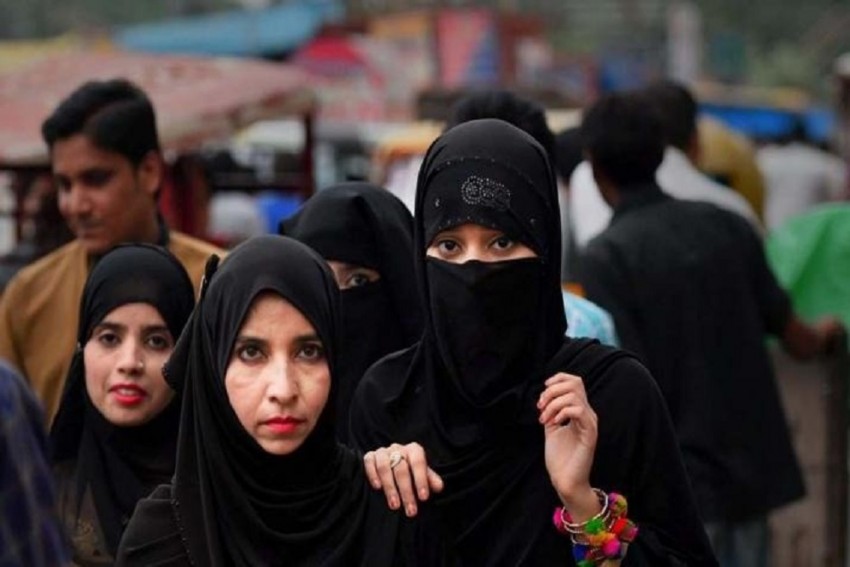 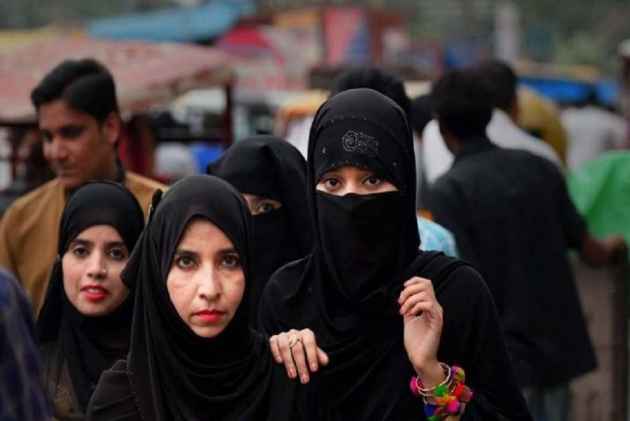 The largest seminary in the country, Darul Uloom Deoband, has issued a fatwa asking Muslim women to not marry into a family whose members work in banks, citing that the income from banking jobs is considered 'haram' (forbidden) earnings.

The edict was pronounced after a person asked Darul Ifta if he should marry his daughter to a man whose father worked in a bank.

The banking sector runs on the basis of interest which is prohibited in Islam. Darul Ifta has stated that as per Islamic law, earnings through interest and any transaction involving interest particularly investment is forbidden.

Islam also forbids business in alcohol, narcotics, school, and weapons as well as any business undertaken with the motive of earning maximum profits, the Islamic seminary informed.

The Islamic scholars and clerics have upheld the fatwa, contending that religious body's stand was in line with the Islamic law.

"Darul Uloom Deoband is correct in its decision. One should avoid having any social bonds with such a person because everything including his lifestyle would be connected with 'haraam', and then it would be harmful to the person religiously, socially as well as individually," Majlis Ittehad-e-Millat General Secretary Othar Osmani told ANI.

Muslim scholar and Islamic researcher Maulana Nadimul Vajdi said that if a person, knowingly or unknowingly, has indulged in 'haram' earning, the person concerned should quit the job and find another one in which the income was not considered forbidden under the Islamic law.

It's Too Cold In Jail, Says Lalu Prasad In Court, Judge Asks Him To 'Play Tabla'