Home  »  Website  »  Arts & Entertainment  »  'Their Struggle Begins Where Our Dreams Are Fulfilled': Siddhant Chaturvedi's Reply To Ananya Panday On Nepotism

'Their Struggle Begins Where Our Dreams Are Fulfilled': Siddhant Chaturvedi's Reply To Ananya Panday On Nepotism

Ananya Panday, who made her Bollywood debut with Student of the Year last year, spoke about how her father never got the opportunity to appear on the famous chat show, Koffee With Karan, which attracted criticisms on Twitter. 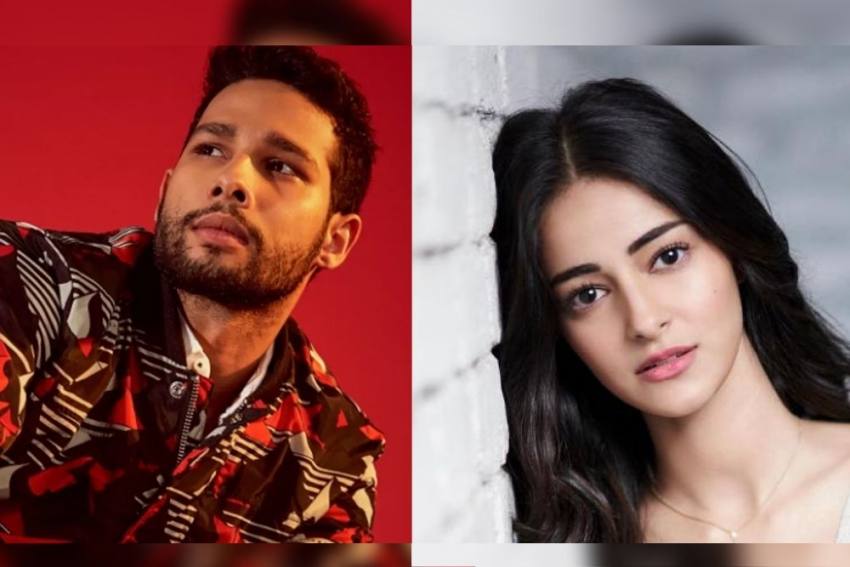 Outlook Web Bureau 2020-01-02T14:17:15+05:30 'Their Struggle Begins Where Our Dreams Are Fulfilled': Siddhant Chaturvedi's Reply To Ananya Panday On Nepotism 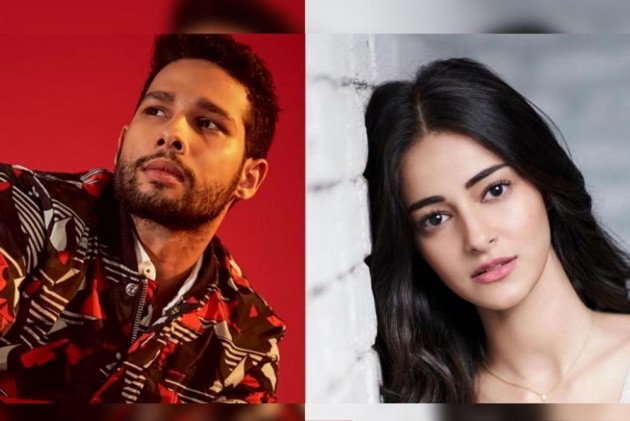 Actor Ananya Panday recently appeared at the newcomers' roundtable hosted by film critic Rajeev Masand, where she talked about her own definition of struggle while speaking on nepotism.

The daughter of actor Chunky Panday, who made her Bollywood debut with Student of the Year last year, spoke about how her father never got the opportunity to appear on the famous chat show, Koffee With Karan, and never even appeared in a film made under the banner of Karan Johar’s Dharma Productions.

The actress shared her experience on how she faced struggle, and said, “I have always wanted to be an actor. Just because my dad has been an actor, I will never say no to an opportunity to act. My dad has never been in a Dharma film, he never went on Koffee With Karan. So it’s not as easy as people say. Everyone has their own journey and their own struggle.”

Sharing how she never taking things lightly, she said, “When SOTY 2 got delayed by a year, my dad actually didn’t even congratulate me till the film released because that’s how fickle the industry is. That’s how dispensable people are. Anything can happen, it can get shelved, it can release after years and he knows that. Mine has been a lot of personal experience, I have seen my dad go through so many things that I don’t take anything too seriously. I overcompensate sometimes. I am so scared that people may say that ‘oh you are taking things too lightly’ so I will come extra early to places. I am so happy that I have this chance.”

Gully Boy actor Siddhant Chaturvedi expressed his views on the same, and agreed that everyone has their own struggle. He further added, “the difference is ‘jahaan humare sapne poore hote hain, wahi inka struggle shuru hota hai (their struggle begins where our dreams are fulfilled).”

The viewers were highly appreciative of Siddhant for his views and hailed him as a 'sher' for how he concluded Ananya’s statement on nepotism.

They went on to troll Ananya for how she defined her or her dad’s struggle. Tweets began to pour in by several users criticizing her for her definition of struggle.

One user wrote, “Heart cries for her. So much struggle! Dad didn’t even go to Koffee with Karan. Wowww!! Should apply for BPL ration card.” Another took a dig at the chat show and said, “Being on Koffee with Karan is a major achievement in #Bollywood. National award vagrh to mazak h!!”

Another user tweeted, “I feel like someone needs to sit down with them and explain how easy it is for them, because they don’t really get it otherwise!!” “They are so out of touch...just acknowledge your privilege and move on,” demanded another.

Speaking about how proud Ananya is of her father, she said, “Everyone thinks that its all glamourous and I have gotten everything I have ever wanted. I am grateful I am my dad’s daughter, I wouldn’t have wanted any other way. When people hate on me for nepotism, I am not going to shy away that I am Chunky Panday’s daughter. My dad has worked really hard, he is still working so hard everyday, I am so proud of him. I am proud to be his daughter.”