Sayani Gupta To Host The MAMI 2019 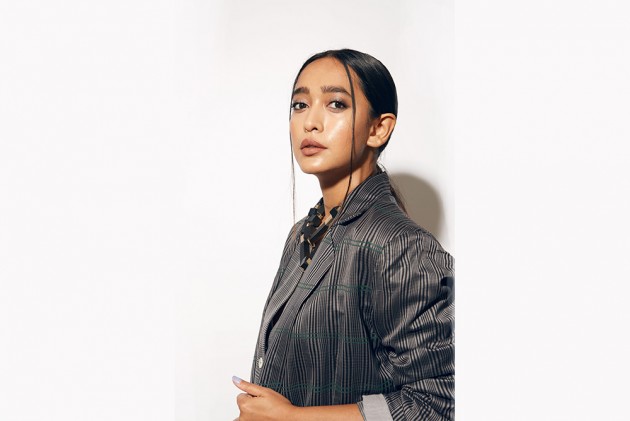 The year of 2019 has been exciting for Sayani Gupta as she has received many praises for her versatile and powerful performances in Article 15, Four More Shots Please! and Posham Pa.

The actor has been applauded for her performance of a young, Nepali girl in the film Axone which had shown at the film festival. For her acting prowess and the effortless way she grasped the Nepali language as well as the dialect, Sayani got a great response from audiences and critics.

And there is more excitement in store for the actor. As the prestigious MAMI Film Festival ends tomorrow, Sayani will be the one to host the closing ceremony, for the second time. Sayani had hosted the Closing with her friend Radhika Apte in 2017 as well.

Sayani will next be seen in the second seasons of web series Inside Edge and Four More Shots Please!