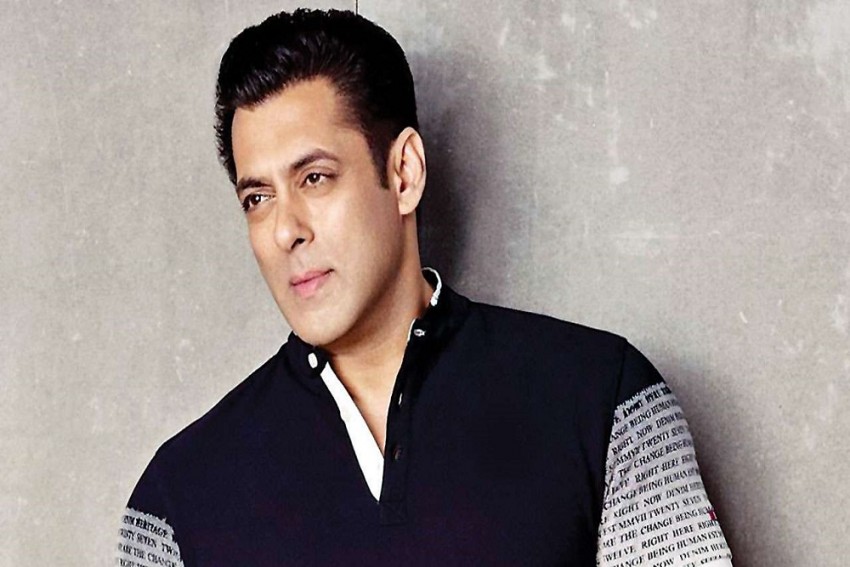 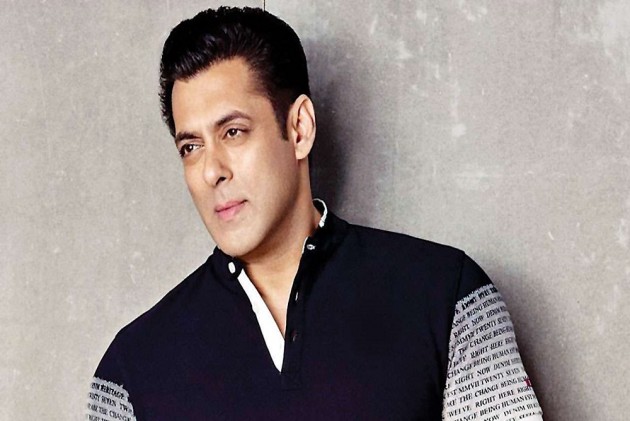 Salman Khan is all set to get into his Chulbul Pandey mode with Dabangg 3 releasing on December 20 this year. Unlike his other releases that are scheduled on Eid, Salman Khan chose to go for December this time and we all are surprised how! However, recently a major clue has surfaced on the internet hinting his next release on Eid. Seems like the actor is back to treat his fans with Eidi once again. Reportedly, Salman Khan is to keep up with his cop avatar in Indias Most Wanted Cop: Radhe, which is a sequel to Prabhu Deva's Wanted.

There is no official announcement made but recently, Bollywood cinematographer Ayananka Bose has posted a picture on his Instagram story of the shooting schedule of a film kept on a table. The paper reads the word 'Radhe' and his caption gives a clear hint 'Eid' and as we club the two words, there's nothing but Salman Khan's film Indias Most Wanted Cop: Radhe that we can think of.

Salman Khan and Prabhu Deva had collaborated for Wanted in the year 2010 and the film was a big success. Going by the buzz, the two are all set to shake hands with each other once again with their film Indias Most Wanted Cop: Radhe. The shooting of the film is reported to kickstart in November this year and is believed to release next year on Eid.