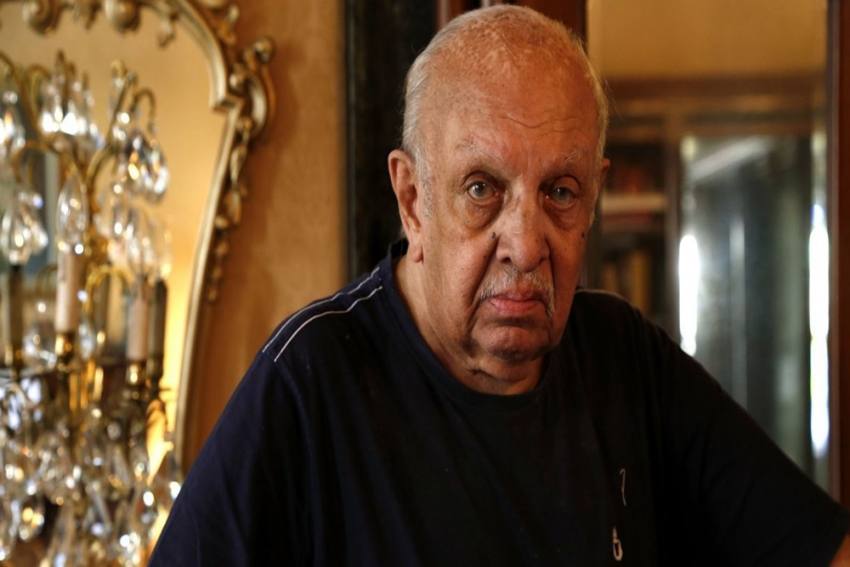 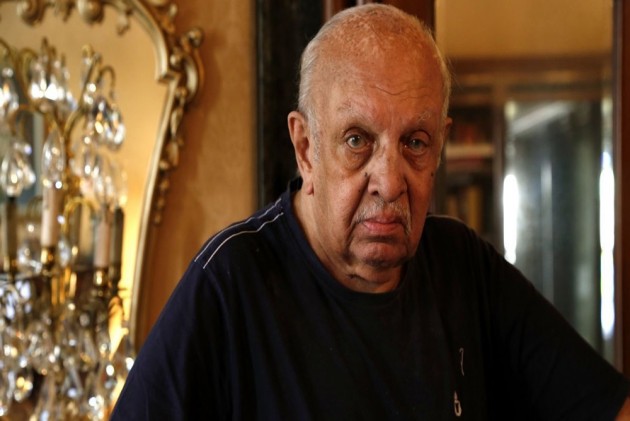 Celebrated music composer Vanraj Bhatia died on Friday at his residence in Mumbai. He was 93. He had been facing medical issues for the past several years on account of his advanced age.

Trained in Western classical music and equally steeped in Indian traditions, Bhatia’s career spanned cinema, advertising, television and the stage. He composed over 7,000 advertising jingles (including for Liril and Dulux) and created the scores for many Indian arthouse films, most notably by Shyam Benegal classics like Ankur and Bhumika and TV series Yatra and Bharat Ek Khoj (Discovery of India) lived alone at his apartment at the Rungta Housing Colony on Napean Sea Road.

On returning home, he joined the advertising world, working for a phenomenal 6,000 ad jingles, most famously the La laaala la refrain for a soap endorsement filmed by a waterfall.

With Benegal, he found his niche in parallel cinema, blending the western with the Indian classical idiom. He created the soundtracks for Aparna Sen's 36 Chowringhee Lane and Kundan Shah's Jaane Bhi Do Yaaro.

His last work was an opera titled Agni Varsha which was performed in New York.

Among the awards he won are the National Award for Best Music for Govind Nihalani's TV series Tamas and also the Sangeet Natak Akademi Award.

He received India's fourth-highest civilian honour, the Padma Shri in 2012.

Mental Health Is The Need Of The Hour: Bollywood Actor Sanjana Sanghi