After Kabir Singh, Shahid will be seen stepping into Nani's shoes for the Hindi remake of Jersey and the makers have almost finalised their main heroine. 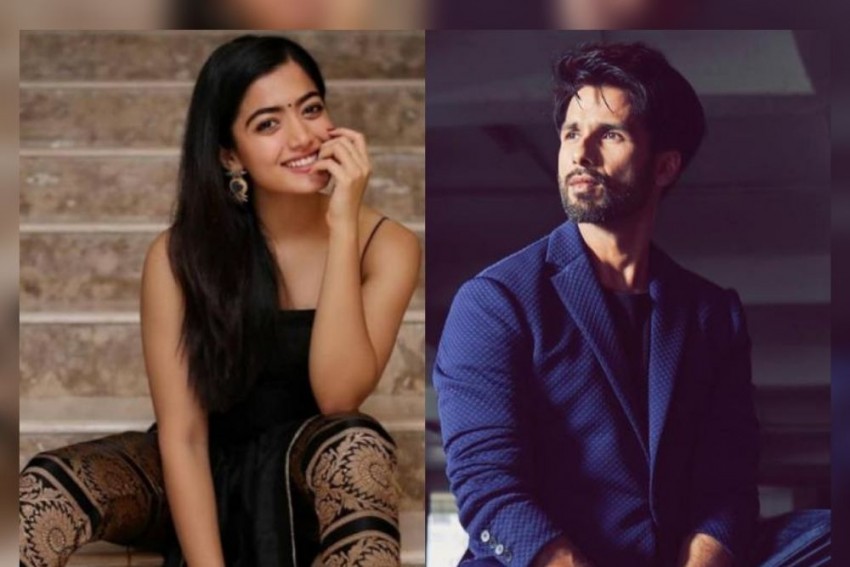 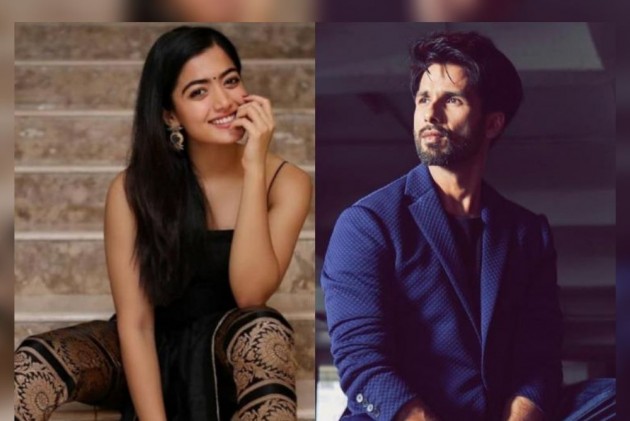 This year, Shahid Kapoor tasted super success with Kabir Singh, the Hindi remake of Vijay Devarakonda starrer Arjun Reddy. The film turned out to be the biggest money spinner for the industry this year. And now, we hear that Sasha will begin shoot for yet another South remake - Nani starrer Jersey - that will be produced by the movie's original makers Dil Raju.

While there were several names in the pipeline who the makers were planning to cast as the primary female lead opposite Shahid, Dil Raju has now initiated talks with a big actress down South. Our source says, "Shahid and the makers met and they were brainstorming on who could be cast as the heroine and they all thought of Kannada actress Rashmika Mandanna who's a huge star already." Rashmika is part of several Telugu films like Dear Comrade, Geetha Govindam, superstar Mahesh Babu's next Sarileru Neekevvaru and others.

The actress has been offered the part already. "The producers were on the lookout for a fresh face and if Rashmika gives her nod, this will also mark her Hindi debut. She has watched Jersey and given how Kabir Singh has fared at the ticket windows, she has also expressed an interest in the Hindi remake. But the modalities and remunerations need to be finalised for now. The makers are planning to roll out the film by November this year." Rashmika's Bollywood debut has often been a topic of discussion in filmy circles. She was reportedly approached for Sanjay Leela Bhansali's production venture opposite Randeep Hooda but that didn't materialise.