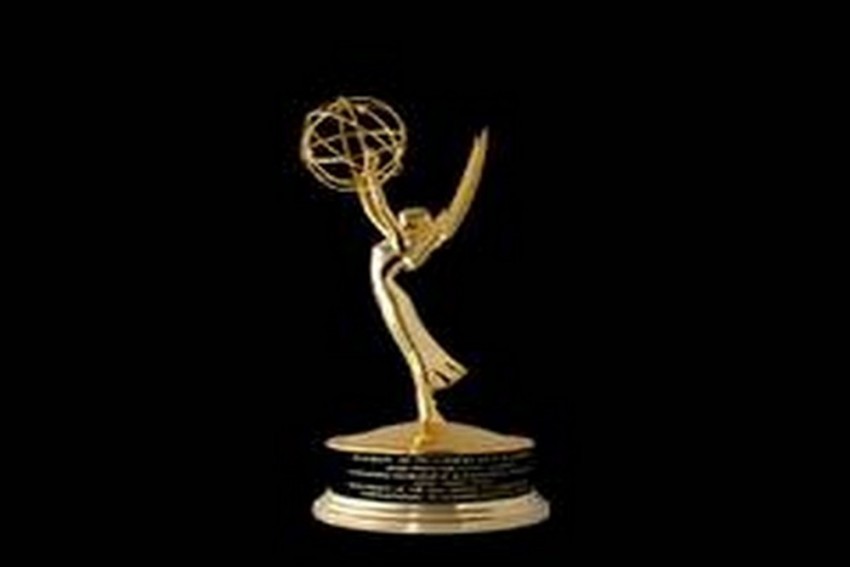 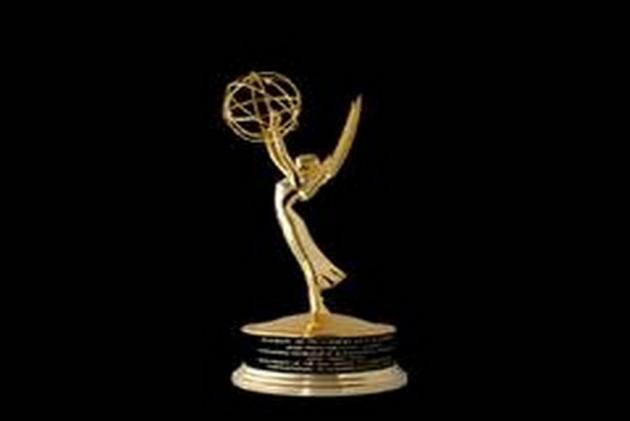 The 73rd Primetime Emmy Awards will be broadcast on Sunday, September 19, it was announced Tuesday by CBS and the Television Academy.

The ceremony will air live at 5 p.m. PT on the CBS Television Network as well as on Paramount+.

A venue and host will be announced at a later date.

The Television Academy, home of the Emmys, unveiled the date on its official website, adding the ceremony will also be available to stream live and on-demand on Paramount Plus, the streaming platform that launches on March 4.

"Host(s), producers and venue for the 73rd Emmy Awards will be announced at a later date," the organisers said in a statement.

The scaled-down virtual ceremony, which marked the beginning of the award season, was held bi-coastally from Beverly Hills, California and New York due to the coronavirus pandemic.

It is still unclear how the Emmys will be conducted in the wake of the ongoing pandemic and related safety protocols, which includes restrictions on live productions.

Last year's edition was held on September 22 in a hybrid format -- in-person and virtual, which was broadcast on ABC and hosted by Jimmy Kimmel live from Staples Center here and most presenters and nominees joining in remotely from home.

CBS last hosted the Emmys as part of the broadcast networks' deal in 2017, when Stephen Colbert presented the show.