Poonam Pandey and Sam Bombay had recently got married after spending two years in a live-in relationship. 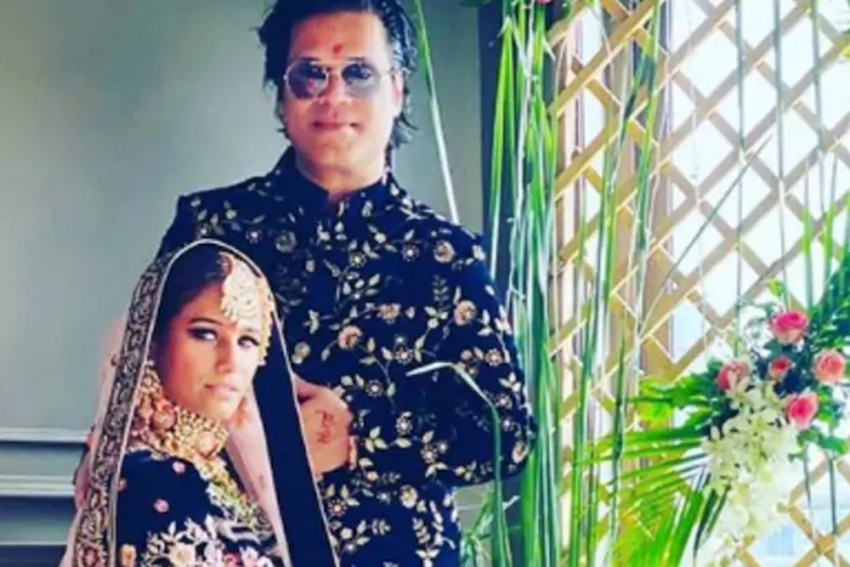 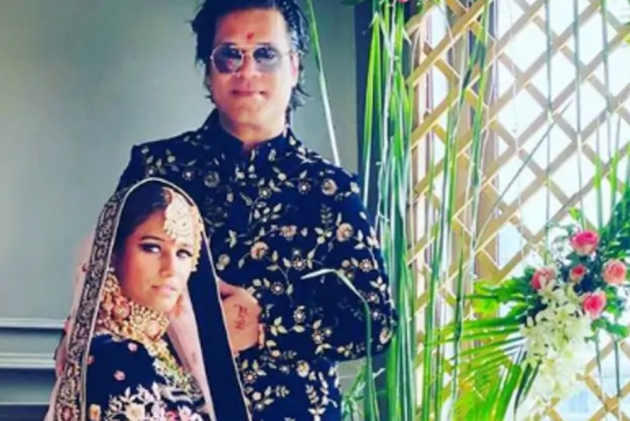 Actor Poonam Pandey's husband Sam Bombay was arrested on Tuesday in Goa after she filed a complaint claiming he had molested, threatened and assaulted her, police said.

The incident happened in Canacona village in south Goa where Pandey is currently shooting for a film, said an official.

"Pandey filed a complaint late Monday night claiming her husband Sam Bombay had molested her, and threatened her with dire consequences after assaulting her. He was arrested," Inspector Tukaram Chavan of Canacona police station said.

The victim was subjected to mandatory medical tests, he added.

Poonam and Sam recently got married after spending two years in a live-in relationship. The couple tied the knot on September 1 with a small gathering of close friends and family.