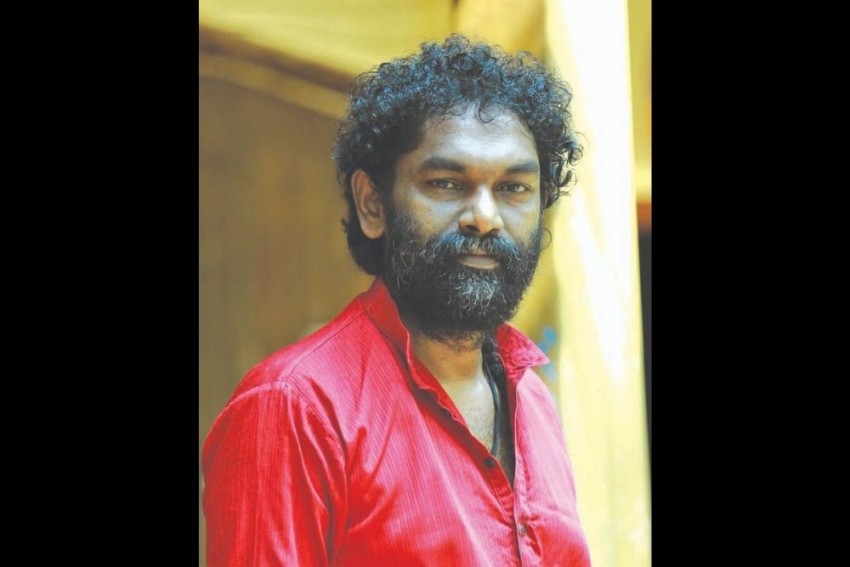 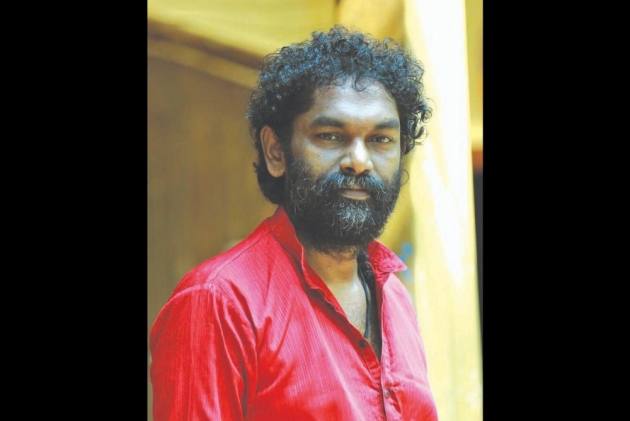 Well-known Malayalam poet and lyricist Anil Panachooran passed away at a private hospital here on Sunday night after suffering a heart attack, the hospital sources said.

Panachooran (55), who tested positive for Covid-19, was undergoing treatment at a hospital in Kollam district and was brought to another facility here at around 7.20 pm, they said.

"His lyrics for the movies Arabikadha, and Kadha Parayumbol will remain in the hearts of Keralites forever. His untimely demise is a loss to the cultural and the film fraternity of the state," Vijayan said in his condolences message.

Chennithala said he had a good relation with the late poet and that "we lost a talented poet and lyricist."