Former US First Lady Michelle Obama won a Grammy for the best spoken word album for "Becoming", her best-selling memoir, during the awards ceremony’s pre-show. 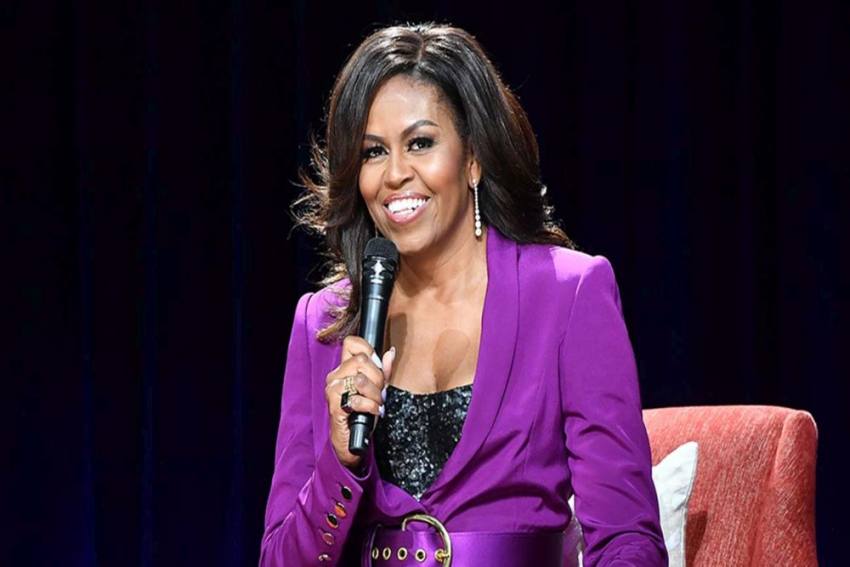 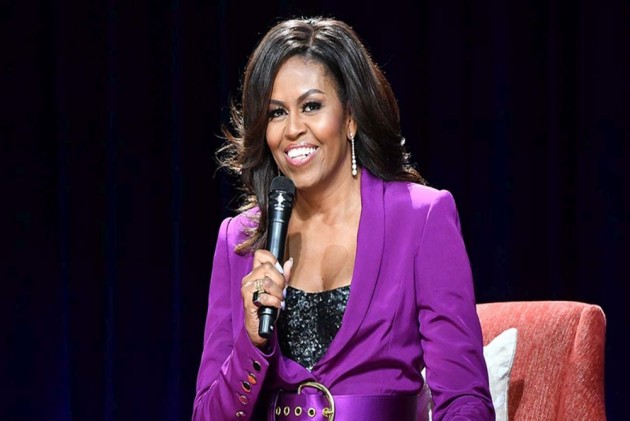 “Becoming’ was read by Obama in the audio book. She was nominated alongside artistes including Michael Diamond and Adam Horovitz, reports Hollywood Reporter.

It was Obama’s first Grammy win. She was previously nominated for "American Grown: The Story of the White House Kitchen Garden and Gardens Across America" in 2013.

Obama has joined a list of political winners in the Grammy category including Hillary Clinton, a fellow former first lady, as well as three US Presidents -- Jimmy Carter (who won the award three times), Bill Clinton and Barack Obama, along with spoken recordings of John F. Kennedy and Franklin D. Roosevelt.