The actor released the trailer of the film on Thursday and said that he is looking forward to its digital release. 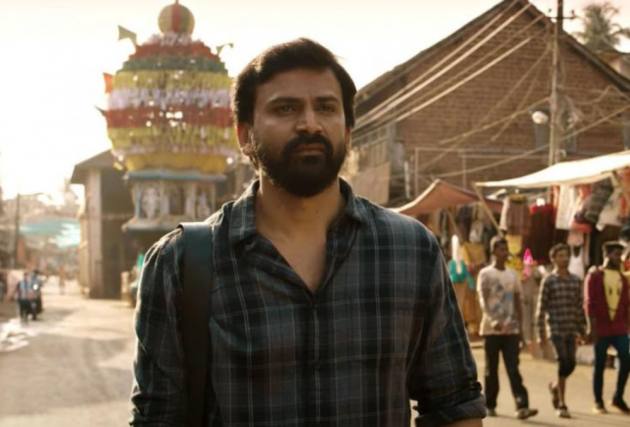 Kannada actor Dhananjay says the story of his upcoming film 'Rathnan Prapancha' has simplicity and has a very relatable premise. This is what made him come on board and give his best to it. The actor launched the trailer of the film on Thursday (October 14).

The trailer gives viewers a sneak peek into an emotional yet amusing journey of Ratnakara, who sets out on a quest to find his roots while paving his way through the perils of his current life. The film unravels a unique tale and how during Ratnakara’s pursuit of happiness, he witnesses situations that take him on a roller-coaster ride filled with shock, laughter and dilemma that makes him re-discover his world. In this journey, he is accompanied by Mayuri, a journalist who is trying to break a never-before-told story.

Directed by Rohit Padaki, the film will stream globally through Amazon Prime Video from October 22.

Talking about the film, Dhananjay says, "'Rathnan Prapancha' revolves around a very relatable premise. It’s the simplicity of the narrative that drew me to this story and I am very excited that through Prime Video this story of Ratnakara will reach both Indian and global audiences, because no matter where you are from, you will relate to the journey of this man."

He adds,"The film explores the reality of how every human in this life is on a journey of self discovery and finding ultimate happiness. Ratnakara’s journey is full of highs, lows and bumpy roads. He has a game plan for his life and how life has a different trajectory panned out for him is beautifully showcased in the film.”