Janhvi Kapoor, who has been quite close to her mother Sridevi, recently revealed that the veteran actress gave her a special advice before she made her big debut in Bollywood. 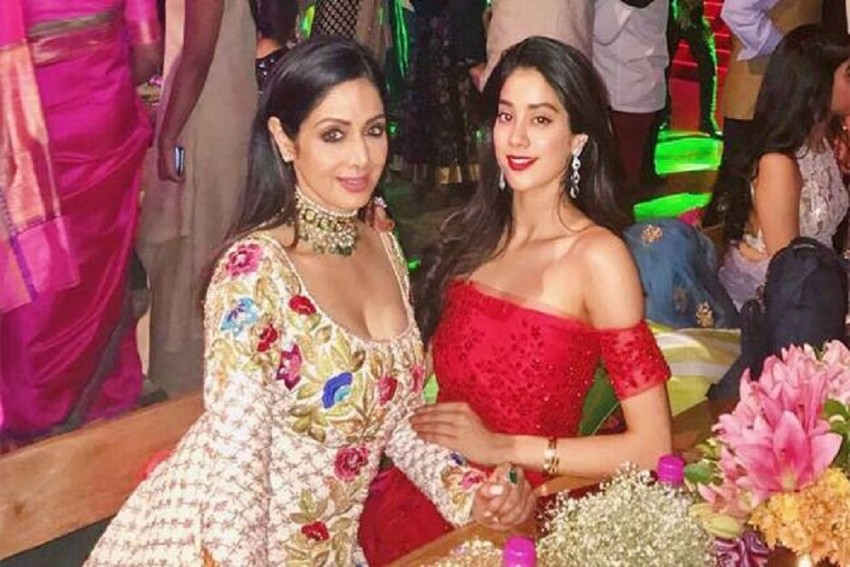 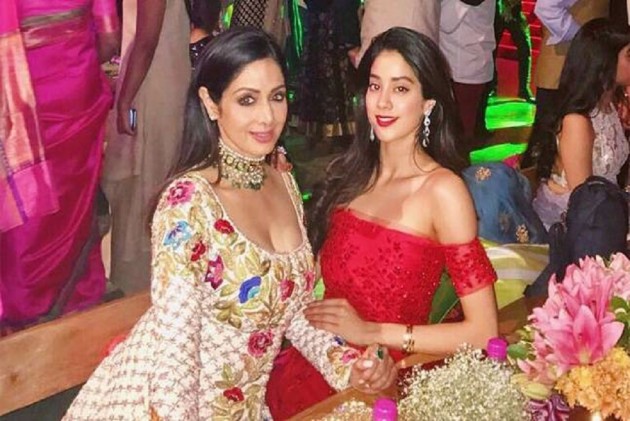 When veteran actress Sridevi passed away in February 2018, the entire nation was in tears. However, it was her husband Boney Kapoor and daughters Janhvi Kapoor and Khushi Kapoor who were heartbroken by the loss. Ever since Janhvi has often spoken about how close she was to her mother and how much she misses her presence in her life. And recently, the Dhadak actress once again got candid about the late actress and revealed that Sridevi gave her a piece of special advice before she made her big debut with Dhadak last year.

Recalling her times with mommy Sridevi, Janhvi revealed that the veteran actress always told her to be a good person from within before becoming a good actor in her life. The Dhadak actress also emphasised that Sridevi believed that the camera, captures everything as whatever one thinks does reflect on their faces. "My mother would always tell me, whatever you think and carry in your heart, will show on your face. So it is important for an actor to be a good person from within because the camera captures everything," Janhi was quoted saying at an event.

To recall, Sridevi, in one of her interviews, had also advised Janhvi to work hard in the industry as it always pays. And looks like the young diva is paying heed to every advice given by her late mother. After winning hearts with her debut performance in Dhadak, Janhvi has her handful of interesting projects. The diva is currently gearing up for Karan Johar’s Gunjan Saxena: The Kargil Girl. The movie is a biopic on Indian Air Force officer Gunjan Saxena who played a key role in evacuating the injured soldiers during the 1999 Kargil War.

Apart from this, Janhvi will also be seen in KJo’s another project Takht along with the much-awaited Dostana 2 with Kartik Aaryan.