Malayalam actress Priya Prakash Varrier, who is awaiting the release of her debut film, met Bollywood stars Vicky Kaushal and Ranveer Singh at an event. 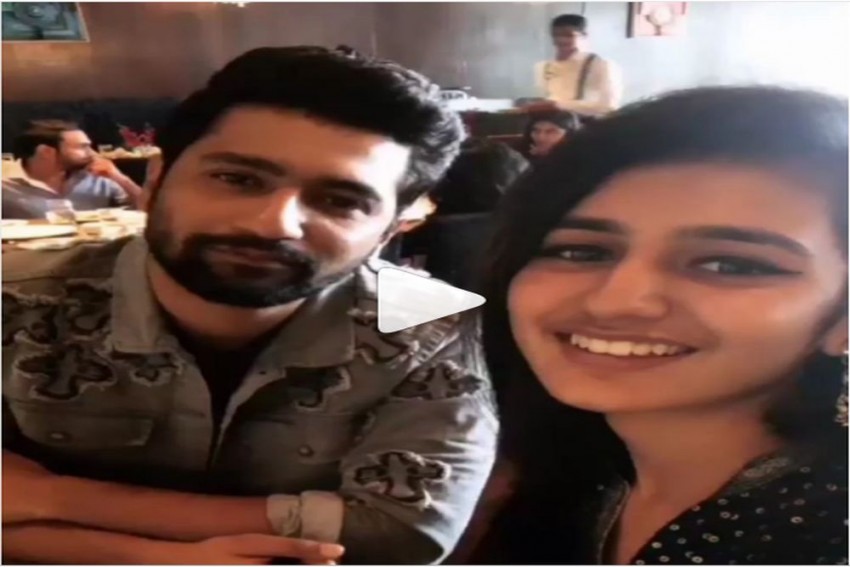 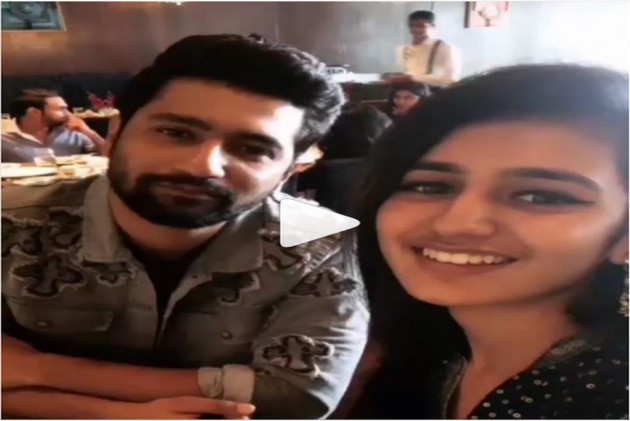 Malayalam actress Priya Prakash Varrier, who became an overnight star after her winking video went viral on the social media, is currently in Mumbai.

Recently taking to Instagram, the actress shared a video in which she could be seen recreating the iconic finger-gun kiss scene from her debut Malayalam movie 'Oru Adaar Love' with Uri actor Vicky Kaushal. This particular video of Varrier from the movie went viral last year and many fans recreated the scene in their own version.

While sharing the video as an Instagram story, Varrier wrote: "He's such a sweetheart."

In the video, Vicky is shooting kisses with a finger-gun and Priya is floored.

Director Of Film On Maulana Abdul Kalam Says, Younger Generation Should Know What He Stood For