Disney CEO Bob Iger and other executives, including Marvel Studios President Kevin Feige, unveiled new details about the streaming service during an investor presentation on Thursday. 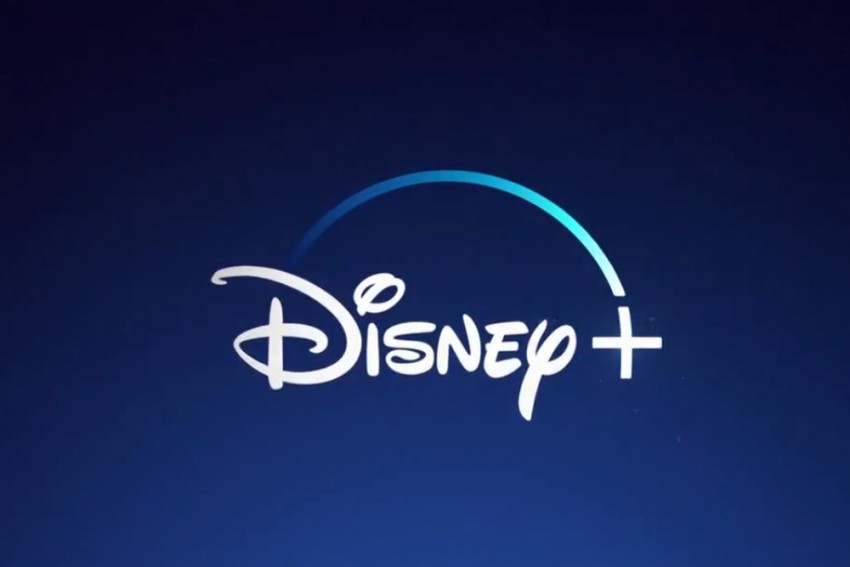 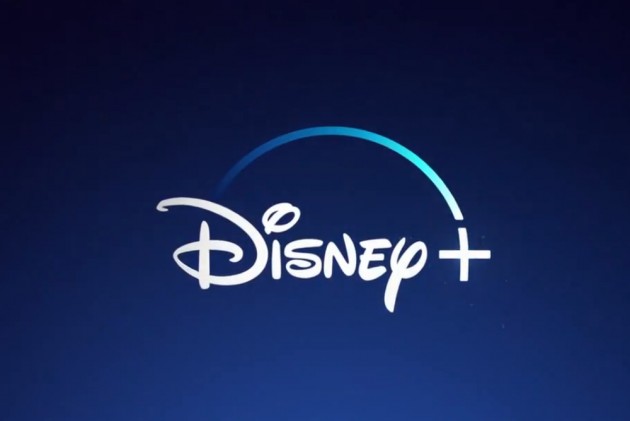 Disney has announced that its highly anticipated streaming service, which is set to take on the likes of Netflix and Amazon, would launch in the US on November 12.

The company said the viewers would be able to watch its content on Disney+ after paying a subscription fee of USD 6.99 per month.

Disney CEO Bob Iger and other executives, including Marvel Studios President Kevin Feige, unveiled new details about the streaming service during an investor presentation on Thursday.

It all starts on November 12. For more info: https://t.co/RD04P7jdAT #DisneyPlus pic.twitter.com/M1QI7qkH5p

The service will offer Disney's films and TV shows, including Marvel Studios' superhero films and "Star Wars" franchise, along with the products it acquired from Rupert Murdoch's 21st Century Fox.

Disney's animated films including the classics such as "Snow White", "Cinderella", "Aladdin", "Beauty and the Beast", "Moana", and "The Little Mermaid" will all be available to stream when Disney+ launches. The entire library of Pixar will also be available within the year, the company said in a statement.

The company had started developing potential shows for the service long back and many of them hail from Star Wars, Pixar, and Marvel.

From the Star Wars universe, a spin-off series "The Mandalorian" is already in works. Being directed by "Iron Man" and "The Jungle Book" helmer Jon Favreau, the eight-episode series will feature actor Pedro Pascal in the titular role.

Disney+ would also be launching a prequel series to 2016 film "Rogue One. Mexican actor Diego Luna will reprise his character of Cassian Andor in the show.

Feige, the man behind Disney's revenue minting Marvel Studios, said that the company is currently working on two standalone series -- "The Falcon and The Winter Soldier" and "WandaVision" -- apart from the previously announced Loki series, featuring Tom Hiddleston.

"The Falcon and The Winter Soldier" will feature actors Anthony Mackie and Sebastian Stan reprising their fan-favourite roles from the Marvel Cinematic Universe, while "WandaVision" will focus of the love story of two other superheroes -- Elizabeth Olsen's Wanda Maximoff aka Scarlett Witch and Paul Bettany's Vision.

Marvel Studios is also working on animated series "What If", based on a past Marvel Comics series that featured out-of-continuity stories with unusual team-ups or alternate versions of previous tales.

According to Entertainment Weekly, Feige said these Marvel series will focus on "major plotlines" and have "ramifications" for the rest of the MCU, especially after the events of the much-awaited tentpole "Avengers: Endgame".

"A post-Endgame MCU will be extremely different and extremely focused on Disney+ tying into our future movies," he said.

Disney, which recently completed its acquisition of 21st Century Fox, also announced that the entire 660-episode-plus library of Fox's "The Simpsons" will be coming to Disney+ when it is launched.