Kareena Kapoor Khan has made her television debut with Dance India Dance. 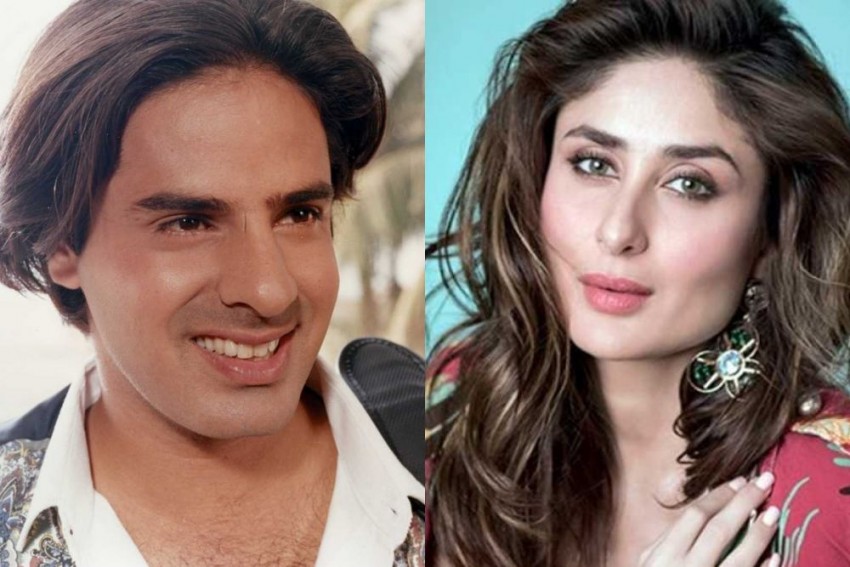 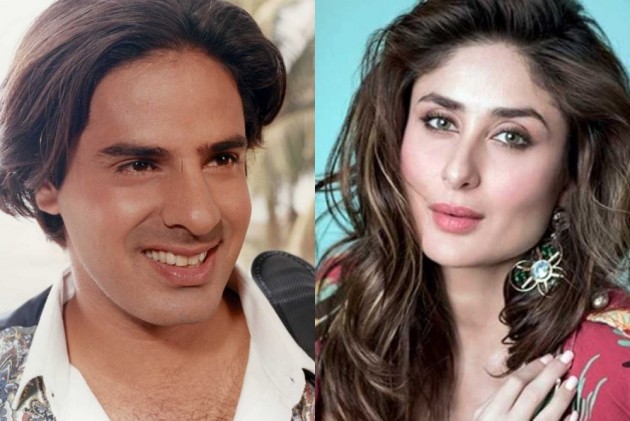 Kareena Kapoor Khan can bring traffic to a complete halt whenever she is either pepped in the city or her various fan clubs share her unseen pictures from her exotic vacay. After vacationing in England for a couple of months, Kareena Kapoor Khan and hubby Saif Ali Khan and tiny tot Taimur Ali Khan are back to the bay. Soon after, Bebo switched on her work mode as she shot for an episode of dance reality show Dance India Dance and she also walked the ramp at the Lakme Fashion Week.

During the recent episode of Dance India Dance, when host and TV actor Karan Wahi quizzed Bebo about her first crush and as to who made her go weak in the knees, Kareena took Aashiqui fame actor Rahul Roy’s name, that’s right!. Yes, and not just this, Kareena revealed that back in the day, she had watched the film eight times just for Rahul Roy. Well, just like Kareena, we are sure a lot of girls had a crush on Rahul Roy because he did manage to win hearts with his debut film and the film went on to become a massive hit.

On the work front, Kareena Kapoor Khan recently wrapped up the shooting of Good News opposite Akshay Kumar, and Angrezi Medium opposite Irrfan and soon, she will start shooting for Karan Johar’s Takht co-starring Ranveer Singh, Alia Bhatt, Vicky Kaushal and Janhvi Kapoor.

Chandan Roy Sanyal Will Play The Role Of An Investigative Officer