Amid music and dance, Ali Reza got a warm welcome by Bigg Boss. Seeing him, Ravikrishna and Sreemukhi expressed their happiness, while Siva Jyothi bursts into tears. 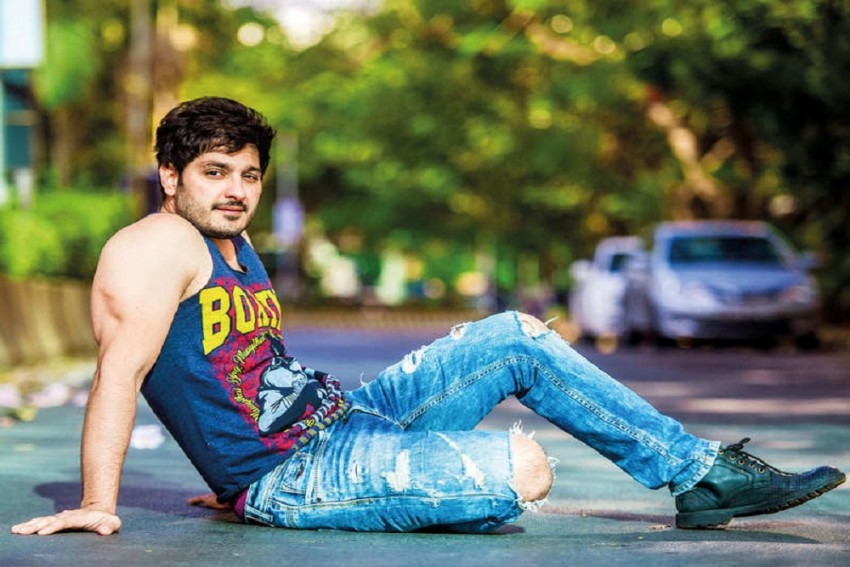 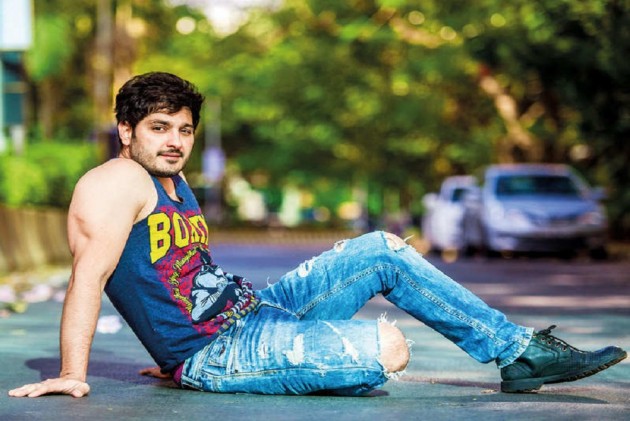 Bigg Boss Telugu 3, which is being hosted by Nagarjuna Akkineni has witnessed something that the audience didn't expect. As we saw in the latest episodes, the brick task has created huge ruckus between BFFs Rahul and Varun. The two got into an ugly fight and it has turned worse. Punarnavi later convinced Rahul to resume the game after the latter’s fight with Varun. The other contestants, Ravikrishna, Varun and Vithika discuss Rahul’s aggressive game. Post the task, Sreemukhi, Ravi, Siva Jyothi and Baba Bhaskar become the captaincy contenders of the week.

Later, to everyone's surprise, Ali Reza makes a huge wild card entry inside the house. Amid music and dance, he gets a huge welcome by Bigg Boss. Seeing him, Ravikrishna and Sreemukhi express their happiness while Siva Jyothi bursts into tears. As Reza enters the house, he gets a warm welcome. He also thanks Bigg Boss for giving him this huge opportunity to re-enter. Ali Reza shares outside news to Siva Jyothi and others about the memes that were made over his eviction.

The makers are going all out to ensure that they introduce interesting twists in the show and a few days back, Rahul Sipligunj was sent back into the show via secret room after a 'fake elimination' sequence.

Bigg Boss Telugu 3 makers decided to bring back Ali Reza back in the house because after his eviction because his fans took to Twitter to trend #BringBackAliReza asking the makers to bring him back.

What Is The Reason Behind Imran Khan And Avantika Malik's Separation?