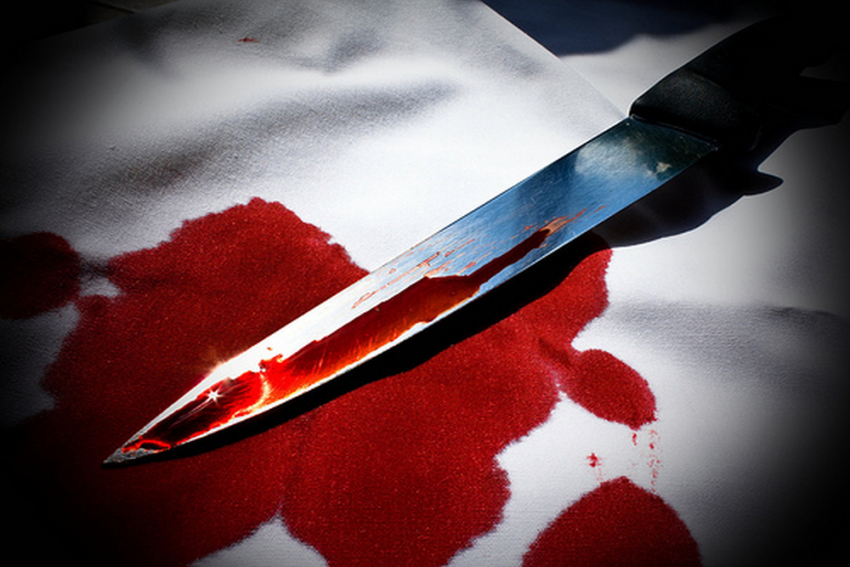 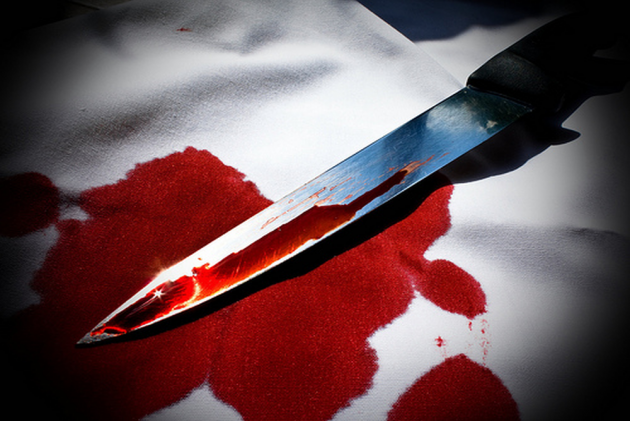 A 16-year-old girl was killed and her body was chopped into three pieces by the person who had brought her from Jharkhand to get her employed as a domestic help in Delhi, after she demanded her salary, police said today.

The body parts of the girl was found in a drain on May 4, a day after she was killed.

After the body was found, police scanned the footage from CCTV cameras installed in Mianwali Nagar and the tenants of nearly 200 homes in the area were "analysed", police said.

Police received a tip-off that one of the tenants, a resident of Jharkhand, was missing since the girl's killing.

A raid was conducted at his village but he was not there.

Later, police learnt that the man was expected to visit his rented accommodation in Delhi on May 17. A trap was laid and he was arrested.

The man, Manjeet Karketa, confessed that he killed the girl with help from two other people, including a woman.

During interrogation, he revealed that the three persons used to lure young and poor girls from Jharkhand promising them attractive employment in Delhi, police said.

They had brought the victim to Delhi around three years ago and got her employed as a domestic help. The accused used to collect her salary and did not pay her, police said.

After one year, the girl quit the job and visited the Karketa on May 3, when he and his accomplices killed her. They chopped her body into three pieces and dumped them in a drain, police said.