Jogi, who was in the Congress before he floated his own party, said the assembly results would help his party emerge as a third front in the state. 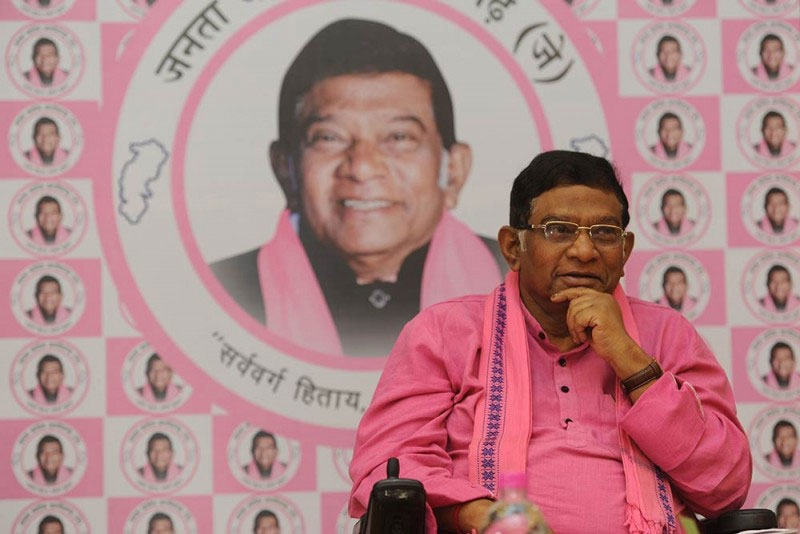 Trends indicate a win for the Congress in the state. At the time of filing the report, Congress was leading in more than 55 seats in the 90-member state assembly, with the BJP falling way behind with leads in 25 seats.

"I am happy with the results as the BJP is losing," he said.

Mood In Chhattisgarh Favours Anti-Incumbency, But Will Congress Benefit From It?

The Janta Congress Chhattisgarh (J) president told reporters that the people of the state wanted to oust the Raman Singh-led government, which has been in office for 15 years.

Jogi also said that people chose the Congress because they found it the most viable alternative to the BJP.

Jogi, who was in the Congress before he floated his own party, said the assembly results would help his party emerge as a third front in the state.