M Nageswar Rao, who took over the duties and functions of CBI director late last night, appointed Satish Dagar as Superintendent of Police to probe the case. 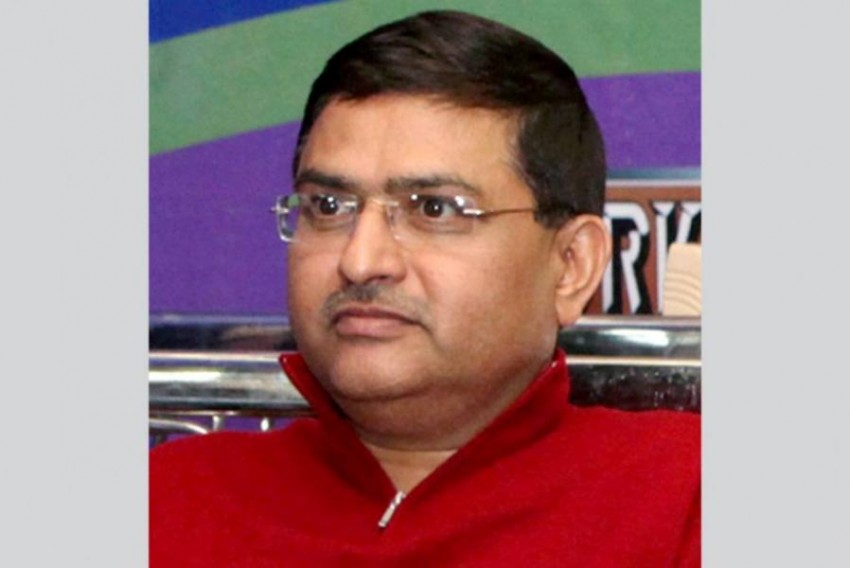 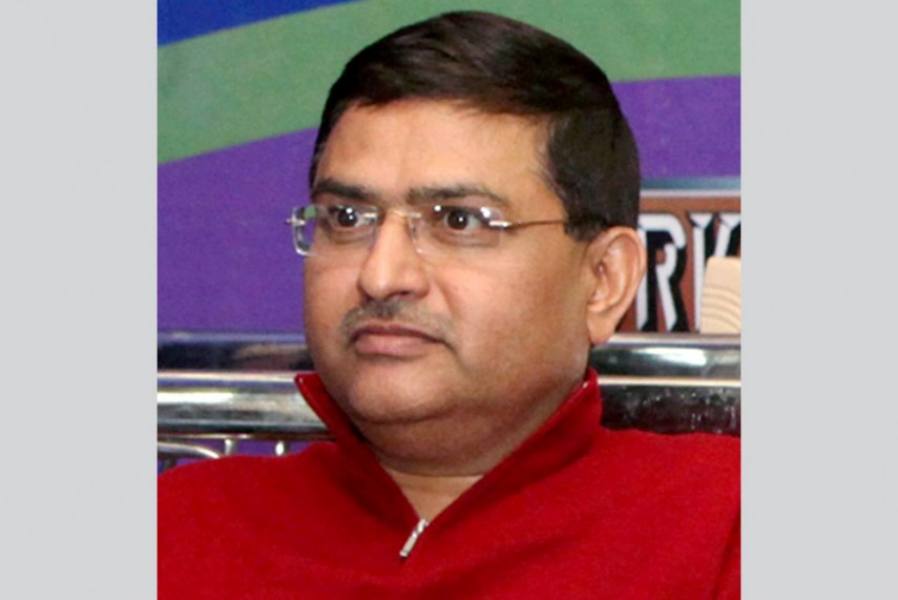 The Central Bureau of Investigation (CBI) has overhauled the team probing allegations of corruption against its former Special Director Rakesh Asthana, bringing in completely new faces, officials said on Wednesday.

There have been changes from the investigation officer to supervisory levels, they said.

M Nageswar Rao, a 1986-batch Odisha cadre IPS officer, who took over the duties and functions of CBI director late last night, appointed Satish Dagar as Superintendent of Police to probe the case, they said.

Dagar has in the past probed cases against Dera Sachcha Sauda chief Gurmeet Ram Rahim.

His first supervisor will be DIG Tarun Gauba, who had probed Vyapam cases. At joint director-level, V Murugesan has been brought in.

The Supreme Court had reposed faith in Murugesan in the coal scam probe, they said.

The previous investigating officer, Deputy SP A K Bassi, has been shunted to Port Blair in "public interest" with "immediate effect".

Asthana had alleged in his complaint to the Central Vigilance Commission that Bassi was carrying out "roving inquiries" against him on the directions of Alok Verma, the CBI director who has been divested of all powers by the government along with him.

On Tuesday the Delhi High Court sought that Asthana, who was named in a corruption case, cannot be arrested till Monday when his petition against the case will be heard again.

Asthana was booked on Monday for accepting bribe to settle a case against meat exporter Moin Qureshi, who is facing multiple cases of money laundering and corruption.

The country's top probe agency alleged that bribes were taken at least five times in December 2017 and October 2018.

The CBI said it has got statement of Satish Sana recorded under Section 164 CrPC twice on October 4 and October 20, which completely "corroborates" allegation against Asthana and others.

The CBI on Tuesday also suspended its Deputy Superintendent of Police Devender Kumar, who was arrested on Monday on the charge of falsification of records while probing allegations against Qureshi.

Kumar is an Investigating Officer in a case against Qureshi, who is facing multiple cases of money laundering and corruption. A trial court on Tuesday sent Kumar to CBI custody for seven days.