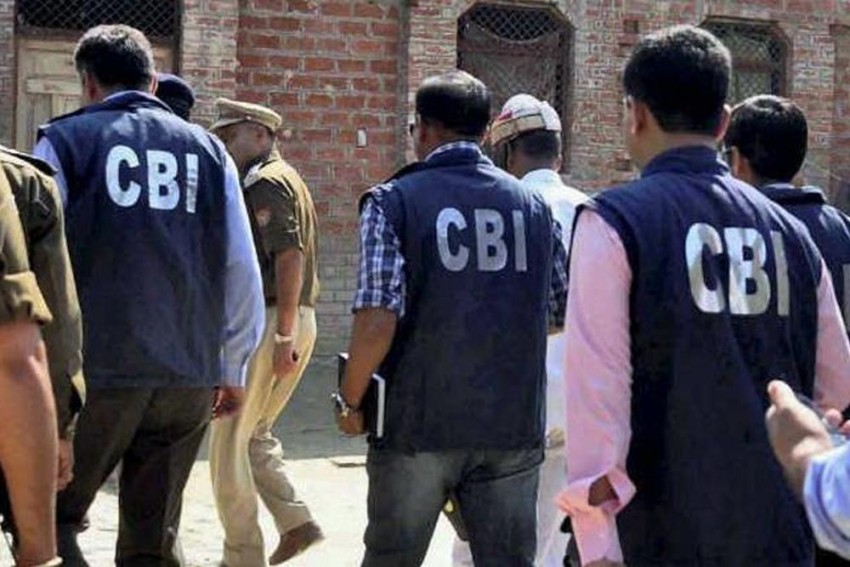 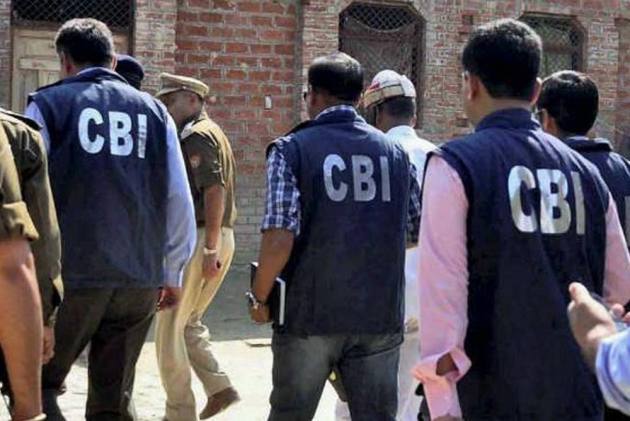 In an unprecedented move, the CBI had booked its Special Director Rakesh Asthana for allegedly receiving bribes from middlemen to give relief to a businessman being probed by him in a case involving meat exporter Moin Qureshi.

The CBI action had come two months after Asthana, the second in command in the CBI, wrote to Cabinet Secretary on August 24 alleging that the businessman had paid CBI Director Alok Verma Rs 2 crore to get relief in the case.

The matter was referred to the Central Vigilance Commission which is looking into the allegations.

While allegations and counter allegations were coming thick and fast from the camps of CBI number one and two, the agency booked Asthana under charges of criminal conspiracy, corruption and criminal misconduct in a first-of-its-kind case.

The statement recorded before the magistrate are considered a confessional statement and in case the complainant withdraws from it, the prosecuting agency is well within its rights to file a perjury case.

Prasad was arrested by the agency on October 16, when he was returning from Dubai to allegedly collect an installment of the bribe.

The agency had also alleged that it has details of file movements and periodic relief given to Sana on the payment of each installment of bribe which show a pattern of favours to the businessman, they said.

The CBI claimed that it has corroborated alleged payment with phone intercepts, WhatsApp messages recovered from the phone of middleman Manoj, and tower locations to buttress its charges.

The complaint filed by Sana mentioned that one of the middlemen made him to listen to a voice and later told him that it was Asthana, senior officer in the CBI.

However, there was no direct meeting between Sana and Asthana mentioned in the statement.