Blackbuck Poaching: Court To Rule Today If Salman Can Go Abroad Without Permission 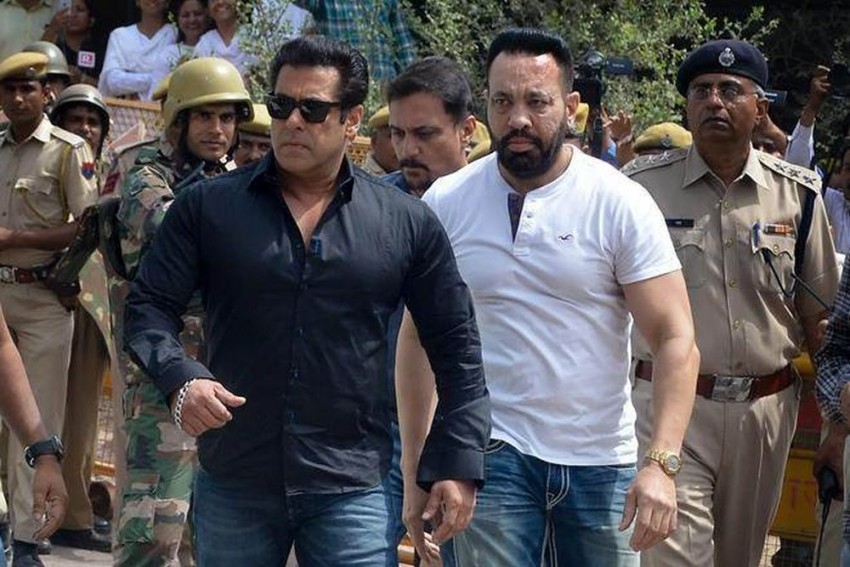 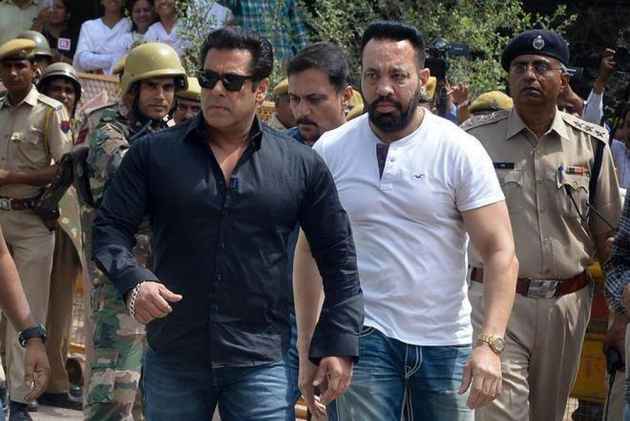 A Jodhpur court hearing the blackbuck poaching case against Salman Khan will rule today if the Bollywood star needs to seek its permission every time he travels abroad.

Khan’s lawyers moved an application in the court of District and Sessions Judge Chandra Kumar Songara today, seeking an exemption from this requirement.

The court is hearing Khan’s plea against his conviction by a trial court, which had handed him a five-year jail sentence for killing two blackbucks 20 years ago in Kankani village near here.

Public prosecutor P R Bishnoi opposed the application for exemption from travel permission, arguing that the trial will be over soon.

The court reserved its order on the application and will pronounce it today.

Khan's counsel Mahesh Bora argued that the actor could not be convicted in the Kankani case as similar evidence had been rejected by the high court in two other poaching cases against him.

He said the driver, whose Gypsy is said to have been used in the alleged poaching, had been declared an unreliable witness by the high court.

His lawyers claimed Khan was implicated in the case on the basis of false evidence and witnesses.

A trial court had convicted Khan on April 5 for killing the endangered animals in October 1998, when Bollywood movie 'Hum Saath Saath Hain’ was being shot in the area.

The district and sessions court began the hearing the plea against that conviction a month later.

Killing blackbucks can lead to imprisonment of up to six years under the Wildlife (Protection) Act.