C.S Karnan was held guilty of contempt by a special bench of the Supreme Court and was sentenced to six months of imprisonment. 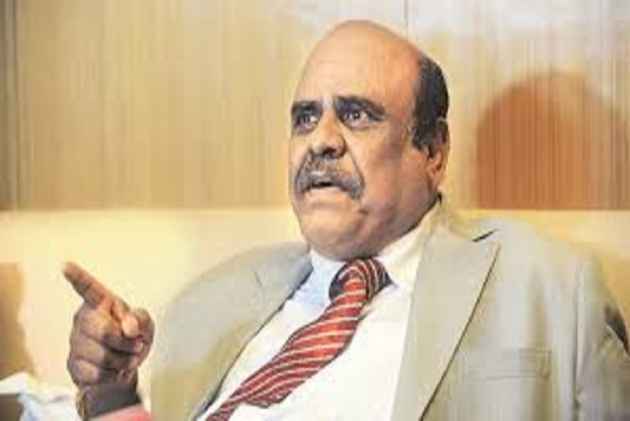 Calcutta High Court judge CS Karnan became the first judge to retire while absconding. Held guilty under Section 2(b) of the Contempt of Courts Act of 1971, by a special bench of the Supreme Court, Karnan will retire from his position on Monday.

On May 9, a seven judge bench of the high court passed an arrest warrant against Karnan for allegedly disrupting the courts procedure and breaking the court laws. The panel held him guilty of contempt and sentenced him to six months of imprisonment.

However, Karnan went missing on the same day after traveling to Chennai. Later, multiple petitions were filed by his counsels in the apex court appealing the court to order a stay on the arrest order and asking for a relook into the matter. But the court cancelled all his petitions giving him no respite from the jail term.

A team of the West Bengal police has been camping in Chennai since last month to execute the order against Karnan. The team accompanied by Tamil Nadu police officials has visited various places, including Kalahasti, in search of Karnan but to no avail.

Since 2009 after being appointed as judge in high court, Karnan has broken several court laws and many of his actions were also against judicial ethics.

Karnan was the first high court judge of the country to move the National Commission for SCs and STs against his colleagues accusing them of harassment. He was the first judge to cause disruptions to the court's proceedings while it was hearing a case. He barged into the bench of Madras High Court to declare that he too wanted to be a litigant opposing choice of certain names of advocates for elevation as judges of the court. He was also  the first judge to earn Supreme Court's wrath with the special bench asking doctors to test his mental state. Justice Karnan was also accused of passing orders against several High Court and Supreme Court judges including the Chief Justice of India, barring them from flying anywhere outside the country.

READ ALSO: All You Need To Know About Justice C.S. Karnan, Who Now Faces Contempt Charge By Supreme Court

In some cases, he even levelled allegations of corruption and caste discrimination.