The 18 disqualified legislators are supporters of the sidelined AIADMK leader Dhinakaran, who was now an independent legislator. 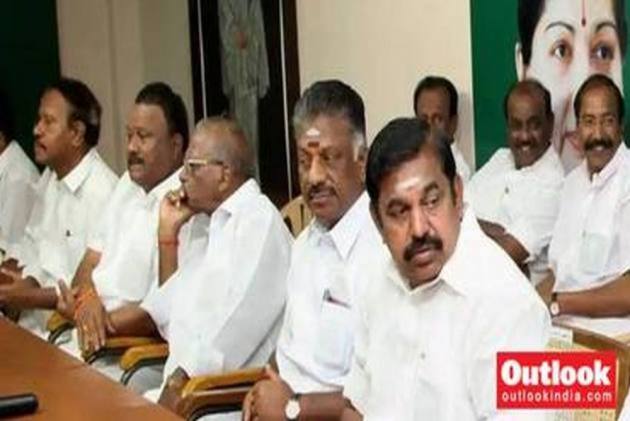 Speaking to reporters here on Wednesday Dhinakaran said they would face the bypolls whenever they are held for the 20 vacant seats.

On October 25, Justice M. Sathyanarayanan, the third judge named by the Supreme Court after a split verdict delivered by a two-judge bench earlier, upheld Dhanapal's 2017 order, saying it was done under the provisions of the anti-defection law and vacated the stay on holding bye-elections to these constituencies.

The 18 disqualified legislators are supporters of the sidelined AIADMK leader Dhinakaran, who was now an independent legislator.

In 2017, the 18 MLAs had met the then Governor C. Vidyasagar Rao and given a representation requesting him to change Chief Minister K. Palaniswami as they had lost confidence in him.

Following which, Dhanapal on the representation from the Chief Government Whip S. Rajendiran disqualified the 18 MLAs under the anti-defection law.

The Madras High Court in an interim order had restrained the Election Commission from holding bypolls in the 18 seats.