Your 'Concurrence' No Longer Required On Any Matter: Kejriwal Tells LG

The Supreme Court had yesterday clipped the powers of the LG and maintained he was bound by the aid and advice of the council of ministers of the Delhi government. 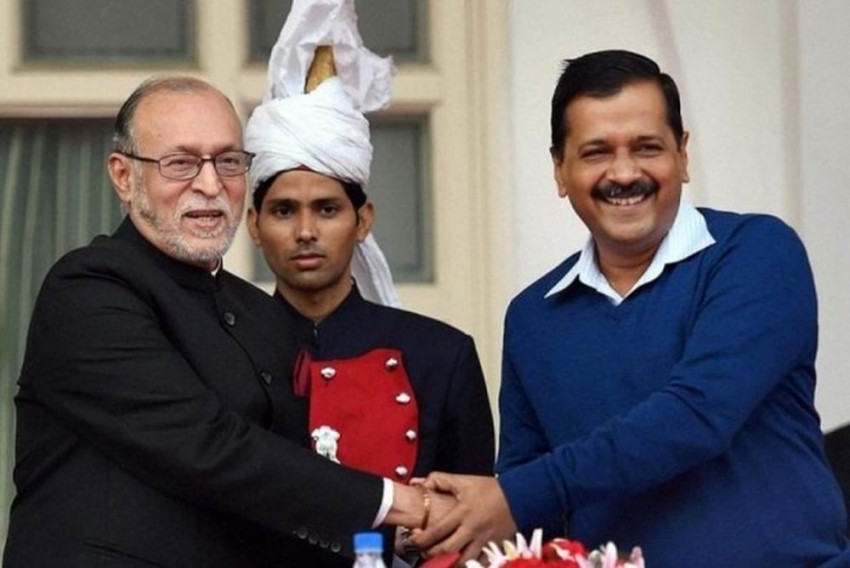 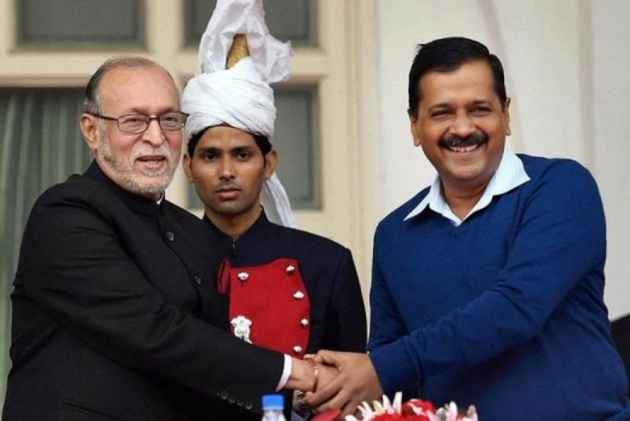 “Honourable LG's "concurrence” would now not be required on any matter", Kejriwal cited the SC order,  in a letter written on Thursday.

Kejriwal's letter to the LG comes amid refusal of officers to comply with the Delhi government's directive on new transfers and posting powers being given to the chief minister, deputy CM and ministers of the government. Earlier the power was exercised by the Lt Governor.

Delhi CM @ArvindKejriwal writes a letter to LG, says 'need to work together for development of Delhi, will keep informing u about govt decisions.Barring Land, Order & Police power has been vested with govt which need to be followed now'. pic.twitter.com/lbbJviHj3w

Kejriwal mentioned parts of the SC order, saying "The central government have exclusive executive power.. relating to the three matters in the state.. In respect of other matters, the executive power is to be exercised by the government of the NCT of Delhi."

The Supreme Court had yesterday clipped the powers of the LG and maintained he was bound by the aid and advice of the council of ministers of the Delhi government. The verdict was expected to finally end the consistent power tussle between the Aam Aadmi Party and the LG.

However, hours after the Supreme Court's landmark judgement, the Delhi government introduced a new system for transfer and postings of bureaucrats, making Chief Minister Arvind Kejriwal the approving authority.

The services department refused to comply, saying the Supreme Court did not abolish the notification issued in 2016 which made the Ministry of Home Affairs the authority for transfers and postings.

Kejriwal has since requested all stakeholders to implement the Supreme Court order on the distribution of powers between the Delhi government and the Lieutenant Governor, and to get down to work for the development of the city.