Home  »  Website  »  National  » Opinion  »  Is Karnataka In For An Unstable Government?
Opinion

Is Karnataka In For An Unstable Government? 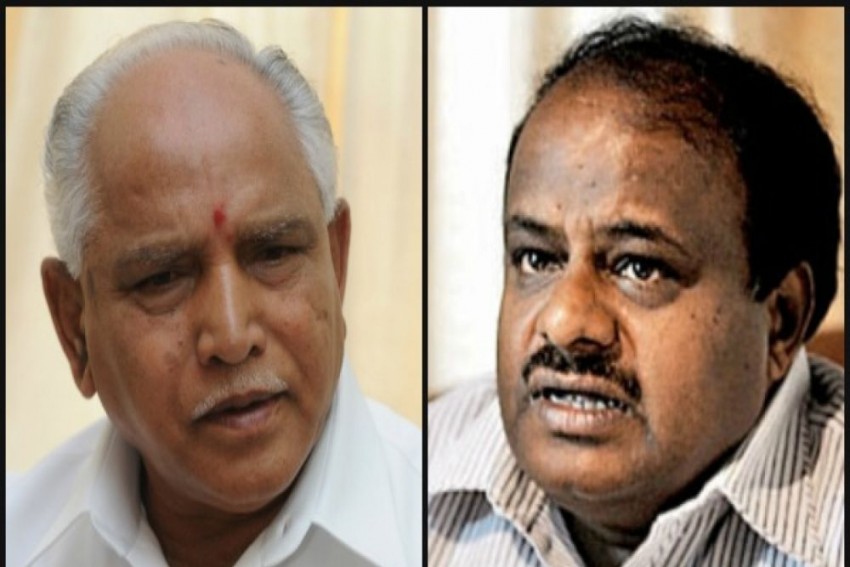 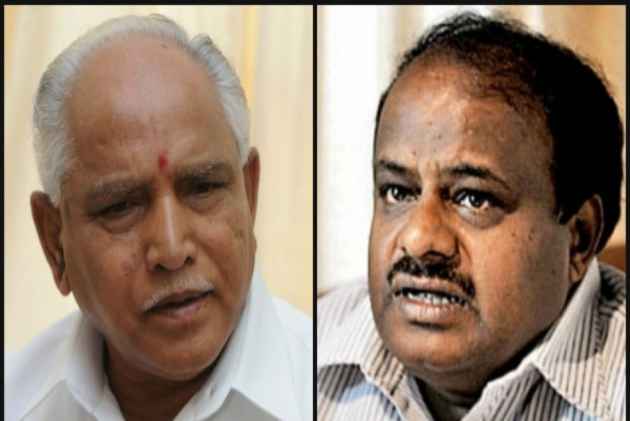 The million dollar question hanging over Karnataka today whether the newly sworn in BJP government under Chief Minister B.S.Yeddyurappa will be stable.

It is clear that various differences mostly of a personal nature need to be shoved under the carpet.  Former CM Siddaramaiah has already diluted his animosity with the JD(S) leadership of H D Deve Gowda and his son H D Kumaraswamy by offering the state’s top political job to his bête noir.

For the time being,  it looks like the candidates of both parties who won the elections have made peace with each other for the sake of power.  Will it last?  The real issues will crop up after the swearing in of the new government when it is time to allot ministerial berths.  Though the numbers have been divided between the two parties,  the choice of specific portfolios and the people selected for these positions is bound to throw up challenges to the leadership of the JD(S) and the Congress.

In 2004, when the two aligned to form government, the differences between the two parties were never really resolved.  Key politicians like D K Shivakumar were perceived to be dissatisfied.  Kumaraswamy too was biding his time  then.  Eventually, in 2006, the internal contradictions proved to be too much and the JD(S) shifted allegiance to the BJP.

There are important differences however.  The political context is now very different.  The BJP is in power at the Centre while the Congress is in government in only three states.  So,  the Congress is operating from a position of weakness, unlike in 2004 when it was the ruling party in Delhi. This could prevent the Congress from hurting the coalition. On the contrary, it will propel the party to ensure that the alliance continues as that will help it fight the 2019 Lok Sabha  elections.

As for the BJP, it needs to do one of two things to be in power in Karnataka.  It needs to entice winning candidates from the two parties. Since this would attract the anti-defection act,  it could result in disqualification and help to reduce the strength of the house.  The challenge is at least 13 winners need to defect and face disqualification.  If the BJP succeeds in this task, it will be able to handle the no-confidence challenge by reducing the total strength of the house during the time of voting.  The only caveat is that the BJP will have to ensure they win the by-elections.

Already, the air is thick with allegations that the BJP has started doling out promises of ministries and massive amounts of money to lure candidates from the Congress-JD(S) camp. The JD(S)-Congress seem to be holding on to their candidates with all their will and might.

With all the action moving underground,  the next few days should reveal the winner of this unseemly tug-of-war.

(The author is an independent journalist from Bengaluru)