The statement by the US President has come after the World Bank agreed to provide financial assistance to China with a five-year low-interest loan programme- USD one billion to USD 1.5 billion annually upto June 2025. 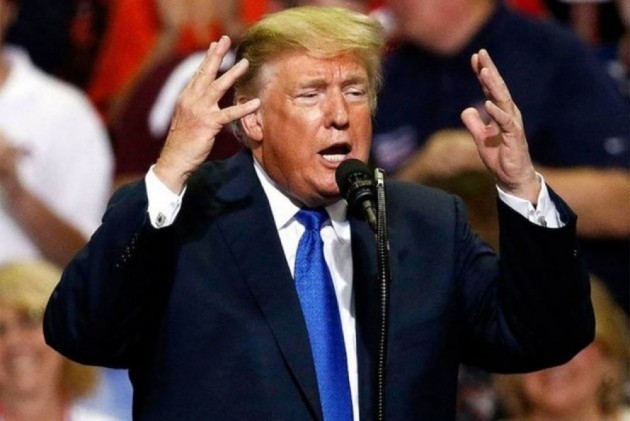 US President Donald Trump lashed out at the World Bank on Friday for lending money to China, the world's second-largest economy and the bank's biggest borrower.

The statement by the US President has come after the World Bank agreed to provide financial assistance to China with a five-year low-interest loan programme- USD one billion to USD 1.5 billion annually upto June 2025.

The World Bank has agreed to issue aid to China despite the objections by United States Treasury Secretary Steven Mnuchin.

On Thursday, Mnuchin told a House of Representatives committee that the US has objected to the institution's multi-year programme of loans and projects in China and said that he wants the World Bank to "graduate" Beijing from its concessional loan programmes for low- and middle-income countries.

"The World Bank, using American tax dollars, should not be lending to wealthy countries that violate the human rights of their citizens and attempt to dominate weaker countries either militarily or economically," Al Jazeera quoted Grassley as saying.