Reham Khan's response came hours after Imran Khan in a press conference rejected India's accusation of Islamabad having a hand in the Pulwama terror attack, and said his country will retaliate in case India starts a war. 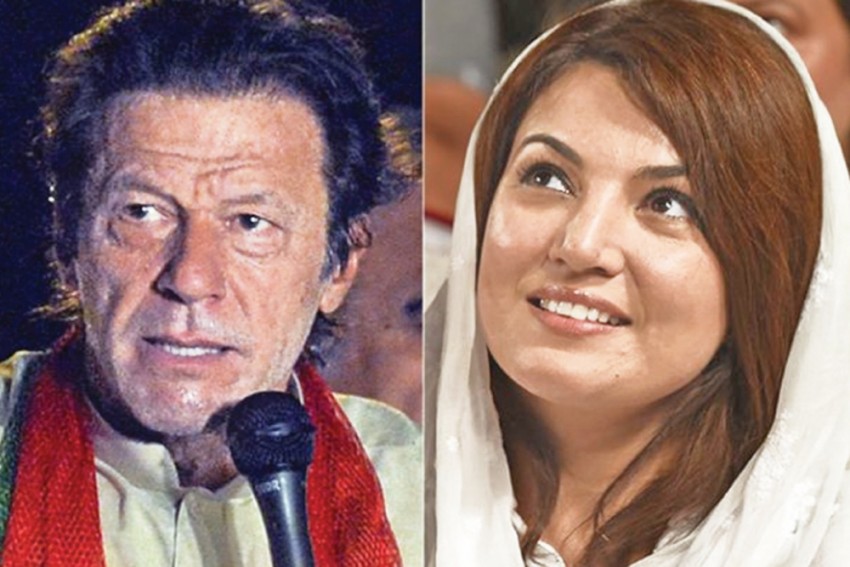 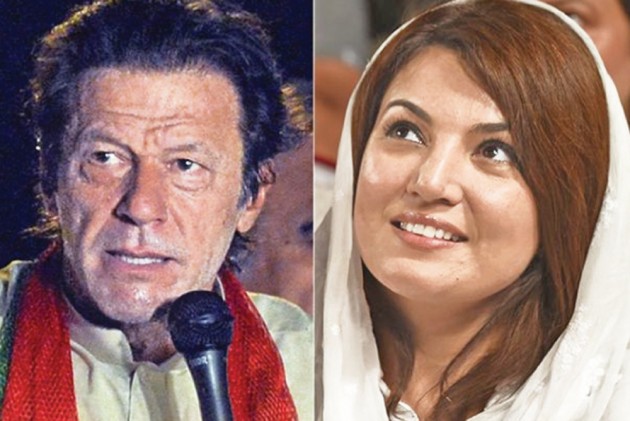 Pakistan Prime Minister Imran Khan's ex-wife Reham Khan on Tuesday said that Imran Khan is a Puppet of the Pakistani military and was saying what he was instructed to say on the Pulwama terrorist attack.

"Imran has come into power by compromising on ideology and moderate policy. Do not imagine for a minute that it is his policy. He is instructed to do and instructed to say what the state wants. We have seen the rise of new extremist religious parties during the elections and we have seen a lot of violence, riots in Islamabad. Imran Khan used a blasphemy card," India Today quoted Reham Khan as saying.

Reham Khan's response came hours after Imran Khan in a press conference rejected India's accusation of Islamabad having a hand in the Pulwama terror attack, and said his country will retaliate in case India starts a war.