The new Coronavirus strain was already classified as a more highly-transmissible variant but its risk level was so far not believed to be any greater than the original strain. 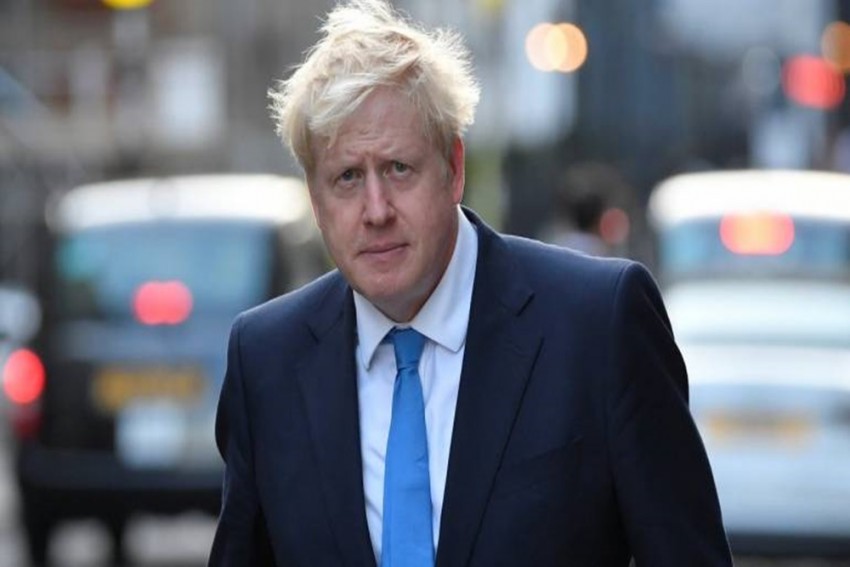 Adding to the piling concerns around the threat of new Coronavirus strain, UK Prime Minister Boris Johnson on Friday said early evidence suggests that the new variant of coronavirus is deadlier than the previous one.

He said the new Covid-19 strain that was detected in England towards the end of last year may be associated with a higher degree of mortality.

Based on preliminary data briefing by scientists at the New and Emerging Respiratory Virus Threats Advisory Group (NERVTAG), Johnson admitted that it would seem the new variant was deadlier but stressed that the two vaccines being administered in the UK -- Pfizer/BioNTech and Oxford/AstraZeneca -- are effective against all variants.

“In addition to spreading more quickly, it also now appears that there is some evidence that the new variant – the variant that was first identified in London and the south east [of England] – may be associated with a higher degree of mortality. It is largely the impact of this new variant that means the NHS [National Health Service] is under so much intense pressure,” Johnson said in his address at a virtual briefing from 10 Downing Street in London.

“All current evidence shows both vaccines remain effective against the old and new coronavirus variant,” he said.

The new variant was first discovered in Kent, south-east England, and spread rapidly through London and then across other regions of the UK.

It was already classified as a more highly-transmissible variant but its risk level was so far not believed to be any greater than the original strain.

“There is evidence that there is an increased risk for people who have the new variant, compared to the old variant," said Sir Patrick Vallance, the government’s Chief Scientific Adviser who joined Johnson at the briefing.

"So there's good news on the vaccine," said Vallance, stressing on the overall message of the importance of people strictly following the lockdown rules in place to keep the infections under control.

Johnson also sought to highlight the "unprecedented" effort underway with the vaccination programme, which has now covered 5.4 million people with their first dose of the two-dose vaccines, with 400,000 new doses delivered in the last 24 hours alone.

It comes as the UK registered another 1,401 daily deaths from the deadly virus, taking the country's overall toll from the pandemic to 95,981.