Johnson & Johnson had applied on April 12 in the Global Clinical Trial Division through the Sugam online portal, instead of applying to the biological division which deals with vaccines and other biologicals. 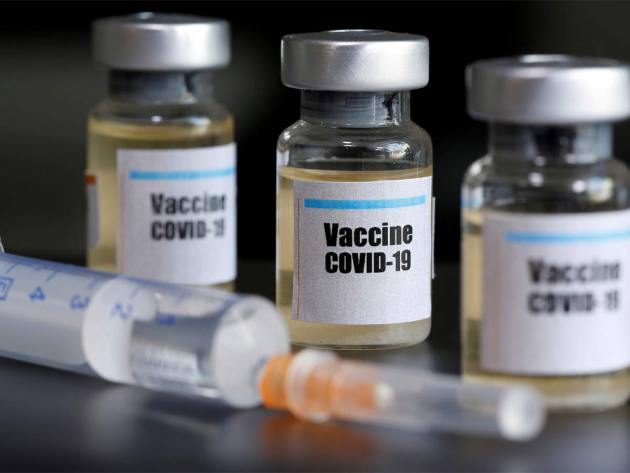 According to sources, they said the company has sought an early meeting of the subject expert committee on Covid-19 of the Central Drugs Standard Control Organisation (CDSCO) to take a decision on its application.

Johnson & Johnson had applied on April 12 in the Global Clinical Trial Division through the Sugam online portal, instead of applying to the biological division which deals with vaccines and other biologicals.

"Due to the technicalities involved, Johnson & Johnson has resubmitted its application on Monday," a source said.

This comes close to the heels of the central government last week deciding to fast-track emergency approvals for all foreign produced coronavirus jabs that have been given a similar nod by the World Health Organization or regulators in the United States, Europe, Britain or Japan.

Such vaccines will be given emergency use approval mandating the requirement of post-approval parallel bridging clinical trial in place of conduct of local clinical trial under the provisions of the New Drugs and Clinical Trials Rules 2019, the health ministry had said.

The J&J vaccine can be stored for up to three months in a temperature between 2 and 8 degrees Celsius.

Johnson & Johnson's vaccine is a single-dose jab, whereas the three vaccines cleared by India so far are of doubles doses.

So far, two vaccines -- Oxford/Astrazeneca vaccine COVISHIELD manufactured by Serum Institute in India and indigenously developed COVAXIN by Bharat Biotech -- are being administered in India, while a third vaccine Sputnik V -- developed in Russia and to be imported and sold in India by Dr Reddy's Laboratories -- has also been approved by the Indian drug regulator.

The government, meanwhile, on Monday decided to expand its vaccination drive by allowing everyone above 18 years of age eligible to be vaccinated from May 1 and permitted state governments, private hospitals and industrial establishments to procure the doses directly from manufacturers.